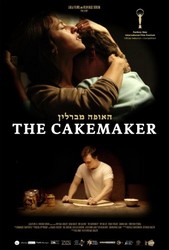 The film follows shy Berlin baker Thomas (Tim Kalkhof) who embarks on a passion and special affair with Oran (Roy Miller), a businessman visiting from Jerusalem who falls for both Thomas and his delicious baked goods.

Their story is cut short, however, when Oran is killed in a car accident and a devastated Thomas cooks up a plan to help his grieving family (and maybe his own broken heart) by traveling to Jerusalem and offering up his expertise to Oran's widow Anat (Sarah Adler), who owns a struggling cafe.

Of course, Thomas can't explain who exactly he is or what he knows about Oran, and his nationality adds another layer to his evolving relationship with Anat. What will be revealed? And what will happen once those secrets are told? 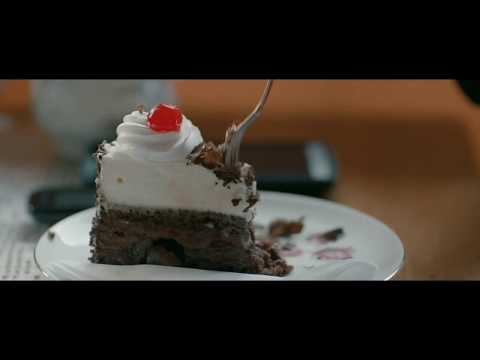