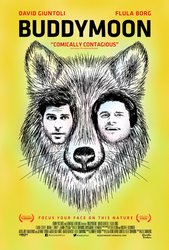 When David (David Giuntoli) is left by his fiance just days before the wedding, Flula (Flula Borg), his relentlessly upbeat best man, insists that the pair go on David's previously planned honeymoon together: a seven-day backpacking trip through the breathtaking mountains of Oregon. On the trail, the two friends cross paths with a conspiracy theorist (Brian T. Finney), a friendly backpacker (Claire Coffee), and a bloodthirsty predator (an actual wolf), while the unrelenting trektests their friendship and their lives.

Their adventures are bookended with passages from William Clark's diarydescribing his friendship with Meriwether Lewis and the terrain they crossed during their expedition, giving David and Flula's relationship a sense of place in the long history of men bonding as they battle the elements. 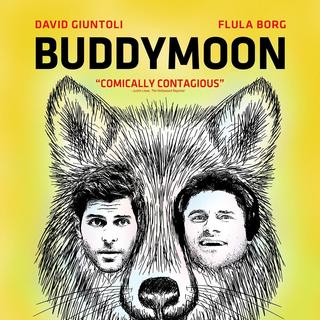 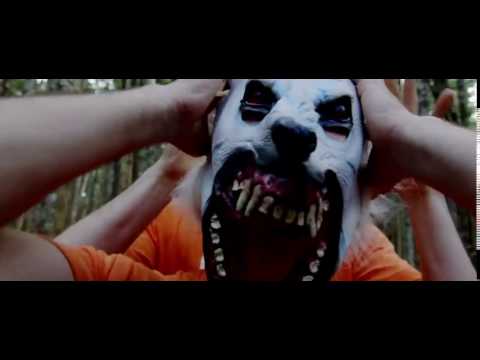 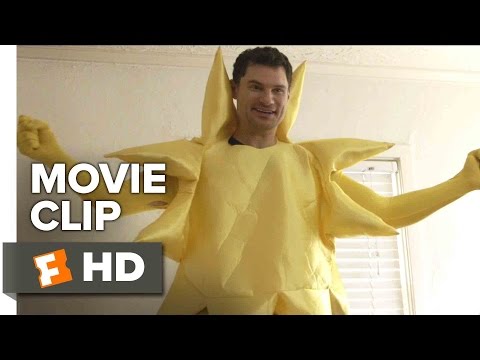 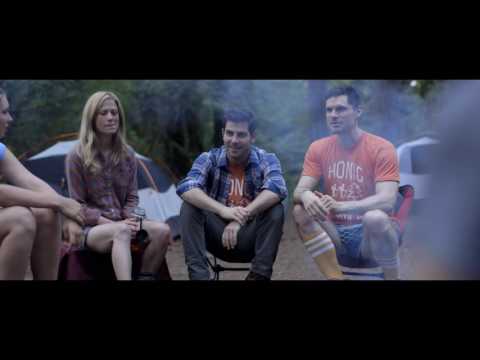