Angels in Stardust, is the story of Vallie Sue, a teenage girl with an imagination as restless and expansive as the western horizon into which she longs to disappear. She lives in an Oklahoma community of pre-fab homes built on a long abandoned drive-in movie lot called 'Tardust. Surrounded by an odd collection of characters, including a neglectful mother, mysterious Indian and an imaginary (or is he?) cowboy friend, Vallie Sue's search for her identity and place in this strange corner of the universe is kicked into overdrive when she runs afoul of some local bad guys.

Vallie Sue's mind bubbles like a stew kettle full of stories and fantasies, including an imaginary alter ego, her favorite movie star, "The Cowboy". She converses with him in her refuge: The run-down playground beside the weathered old movie screen. From a distance, it appears she's talking to herself, but we see what only she sees: The Cowboy up on the screen, shootin' the breeze with her out along the wide-open plains. She's got a heap of characters to ruminate on as well: Tammy, her self-absorbed mother, hot to trot on a mission of security and gratification; Pleasant, her feisty, slow-witted brother; Loretta and Francine, a couple of wild teenage friends; Tenkill, the mysterious Indian caretaker of the property; and Mickey and Old Ray, two local losers, up to their eyeballs in evil ways.

Vallie Sue struggles for purpose in this shoal of contrary currents. She's pulled between the spiritual ministrations of church revivals and the temptations of young bucks at the Two Kiss Drive-Up. She's puzzled by her mother's distaste for Tenkill alongside her brother's fascination with him and she's oppressed by her poor environment while aspiring to become a writer.

This story is a curious combination of fantasy and reality. On the one hand, there's the raw reality of Vallie's self-serving mother, the precocious pack of teenage townies and the dangerous neighbors. On the other hand, there's the mythical world of an Imaginary Cowboy, Tenkill's animated stories of Indian legend, and the numerous incarnations of Vallie's fertile mind. It is at times intense and serious, yet oddly charming and humorous.

Ultimately, it is the story of a young girl's self-realization and her struggle for deliverance from the world in which she was born: The world of 'Tardust. 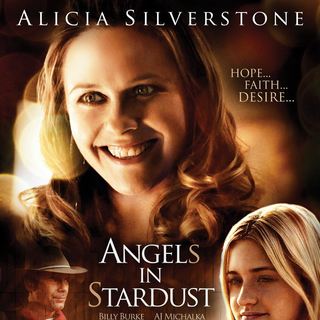 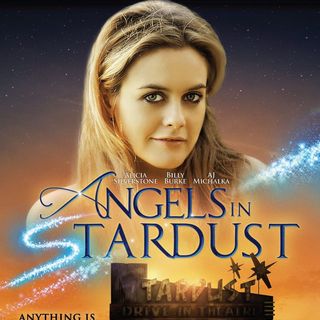 Angels in Stardust (Behind the Scenes) 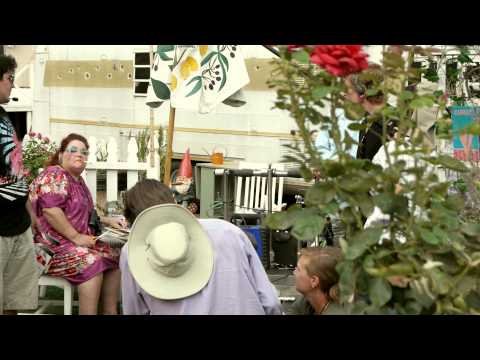 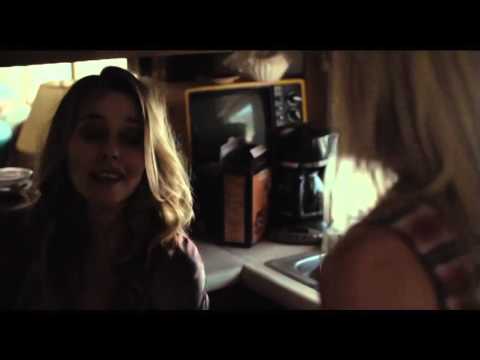 Angels in Stardust (Clip 'No Chicken') 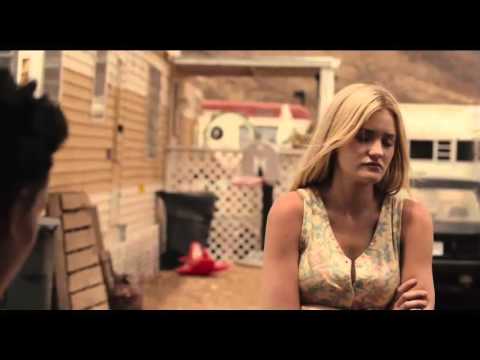 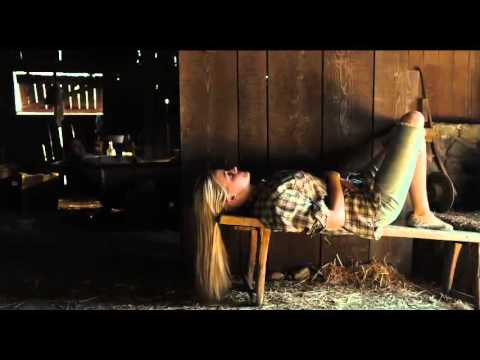 Angels in Stardust (Clip 'Been Yonder') 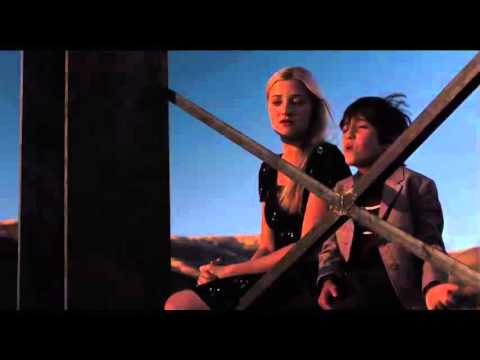 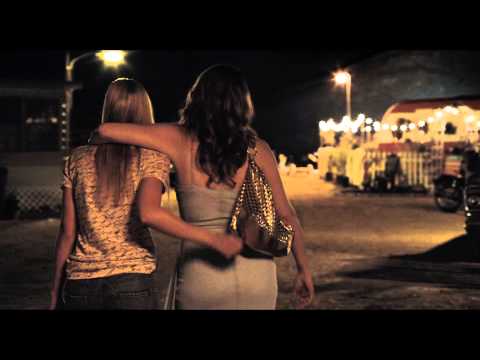