"AmeriGeddon", coming to theaters nationwide May 13, 2016, has been described as "the movie the establishment doesn't want you to see." Showing what happens when a not-so-future U.S. government conspires with the United Nations to stage an attack on the energy grid, "AmeriGeddon" depicts a country ruled by martial law in which citizens are stripped of their constitutional rights and their guns. A group of patriots fight back and rescue the country from slipping into irreversible chaos.

AmeriGeddon's release in an election year is not coincidental. The film illustrates a dystopian future all patriots must guard against and is a call to action to preserve the Second Amendment and stop executive rule by fiat. 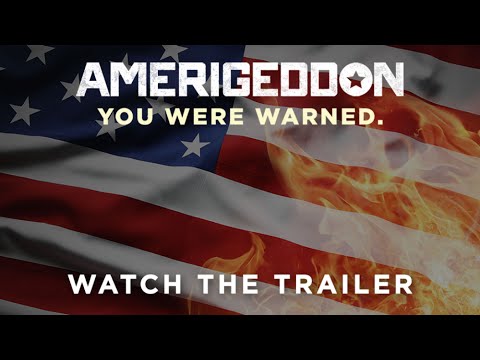