Named by ArtReview as the most powerful artist in the world, Ai Weiwei is China's most celebrated contemporary artist, and its most outspoken domestic critic. In April 2011, when Ai disappeared into police custody for three months, he quickly became China's most famous missing person. First-time director Alison Klayman gained unprecedented access to the charismatic artist, as well as his family and others close to him, while working as a journalist in Beijing. In the years she filmed, government authorities shut down Ai's blog, beat him up, bulldozed his newly built studio, and held him in secret detention--while Time magazine named him a runner-up for 2011's Person of the Year. Winner of the Special Jury Prize at Sundance 2012, her compelling documentary portrait is the inside story of a passionate dissident for the digital age who inspires global audiences and blurs the boundaries of art and politics. 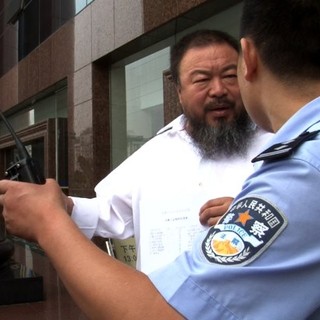 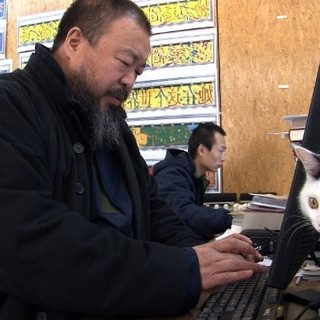 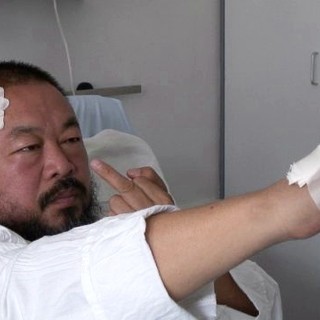 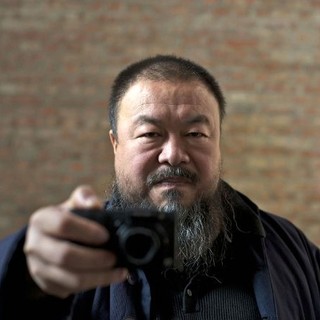 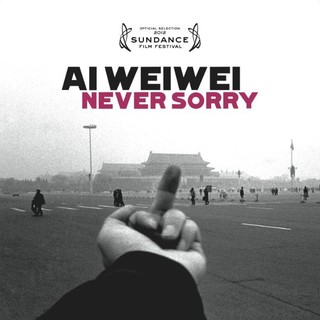 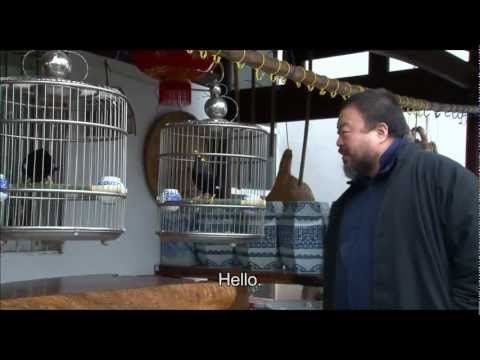