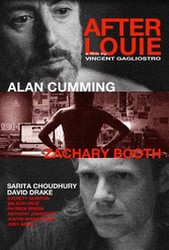 But when he meets the seductive young Braeden (Zachary Booth) at a bar late one night, their pants quickly come down and, eventually, so does Sam's ossified guard. As the pair become increasingly intimate, an intergenerational relationship blossoms between them-one capable of reawakening Sam's artistic soul and reviving his wilted heart. 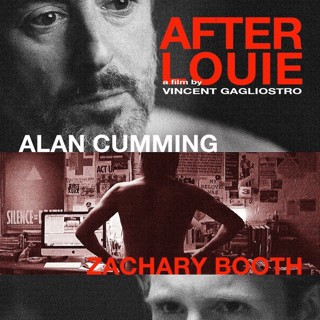 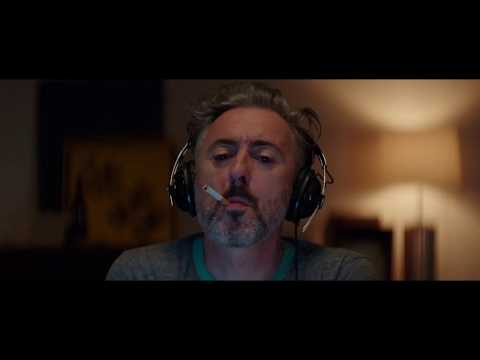