The award-winning international phenomenon THE X FACTOR is back. In Season Three of the hit competition series hosted by Mario Lopez, THE X FACTOR judges will travel the nation searching for talent 12 years old or over - both solo artists and vocal groups - who are willing to brave the panel for a chance to make their dreams of becoming a superstar come true. Auditions for THE X FACTOR were held this spring in Los Angeles, CA; Charleston, SC; New Orleans, LA; Long Island, NY; and Denver, CO.

Contestants will audition in front of THE X FACTOR judges, including Simon Cowell, Demi Lovato, Kelly Rowland, Paulina Rubio, and an audience of thousands. This will be the ultimate test to prove they have the vocal ability, charisma and stage presence it takes to become a global superstar or breakout music act and win a recording contract with Syco/Sony Music.

Those contestants who survive the first auditions will be divided into four categories: Boys, Girls, Over 25s and Groups. Each category will be mentored by one of the show's judges. Not only is it a competition between the hopefuls to stake their claim for the coveted win, but it's also a showdown among the judges as to whose acts will dominate the competition and make it to the finals. The judges may have their say in how the competition progresses, but it will be up to America to decide who ultimately has THE X FACTOR.

THE X FACTOR has discovered winners Tate Stevens and Melanie Amaro and several other breakout stars, including Emblem3, Fifth Harmony, Carly Rose Sonenclar, Rachel Crow and Chris Rene, who all have signed to record labels. Last season, the show featured guest mentors Justin Bieber, Marc Antony, will.i.am and Nick Jonas, and performances by musical superstars One Direction, Taylor Swift, Alicia Keys, Bruno Mars, Leann Rimes, Pitbull and Little Big Town. THE X FACTOR originated in the U.K. and has discovered global superstars such as One Direction, Leona Lewis, Cher Lloyd and JLS. Artists discovered by "The X Factor" format have sold more than 100 million records worldwide, including 110 No. 1's, 270 Top 10 records and 500 Top 50 releases. THE X FACTOR (USA) airs in 191 countries, and local versions of "The X Factor" are commissioned in 41 territories.

X Factor (US), The News and Articles 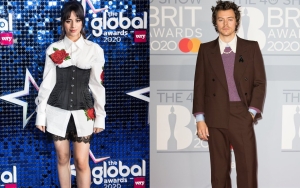 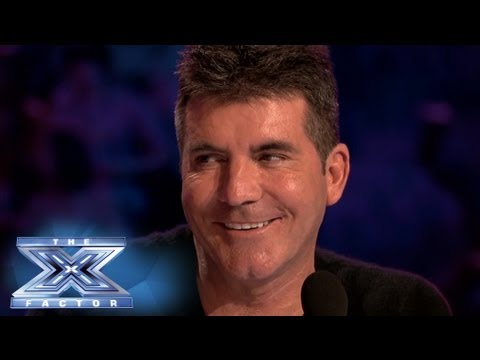 The X Factor (US) Season 3 (The Denver Auditions)