One blind spoonful could change everything on ABC's "The Taste." This new cooking competition show is literally all about taste.

Sixteen competitors, from pro chefs to home cooks, whip up dishes attempting to impress four of the world's most notable chefs. The catch is all the dishes will be judged in a blind taste test. In this pressure-packed contest, the taste of a single spoonful can catapult a contender to the top or send him packing.

In each episode, the groups will face team and individual challenges with a variety of culinary themes through several elimination rounds. At the end of each episode, the mentors will have to judge the competitors' dishes blind, with no knowledge of whose creation they're sampling, what they're eating, how it was prepared or whom they could be eliminating. 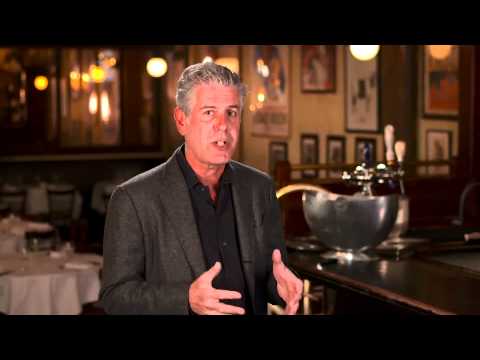