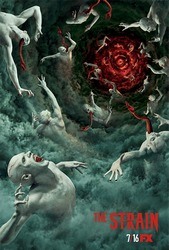 The transformation has begun. It can no longer be denied - New York City is rapidly falling to an evil epidemic, and no one is coming to its rescue. Its citizens must fight or die.

Dr. Ephraim Goodweather and his unlikely allies tried to take down the embodiment of this evil - the Master - and failed. Now Eph and Dr. Nora Martinez concentrate on creating a biological weapon to wipe out the creatures, while Abraham Setrakian searches for an ancient book he hopes will reveal the strigoi's entire history... and possibly a way to kill them.

Meanwhile, the Master is out for revenge, sending new and even more terrifying breeds of bloodthirsty creatures after our team. They need to find a way to defeat him before the transformation has become widespread, irreparable...Before they become monsters themselves.

As season three begins, New York City is a battleground. Written off by the federal government, the people of New York City must fight for survival on their own. The question is who will win? Humans or strigoi? Our heroes win victories, but are not winning the war. Beset by personal conflicts - betrayal, disappointment, paranoia - our group is splintering... Meanwhile, the Master is close to executing an irreversible transformation of the world. Is there still hope to save the city and humanity?

As the fourth and final season begins, nine months have passed. The world has fallen into darkness, and the strigoi are in control. The explosion at the end of season three triggered a global nuclear apocalypse. The resulting nuclear winter liberated the strigoi, allowing them to move about during daytime, and allowing the Master to establish a totalitarian regime.

Preying on the fears of the populace, the Master and his minions have created an unsettling alliance in "The Partnership." The majority of humans are now working for the strigoi, operating with a single understanding -- collaborate or die. With the world in disarray and our heroes disbanded, each of them will have to overcome personal hardship and defy death for even the smallest chance at fighting back... All the while, the Master reigns supreme, furthering his scheme for the end of the world as we know it. In the face of annihilation... do our heroes have what it takes to save humankind?

Strain, The News and Articles 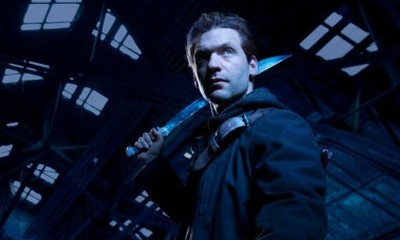 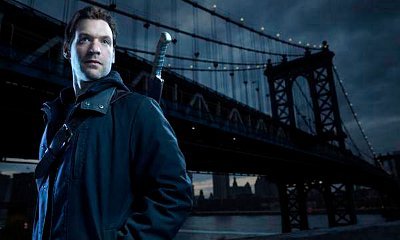 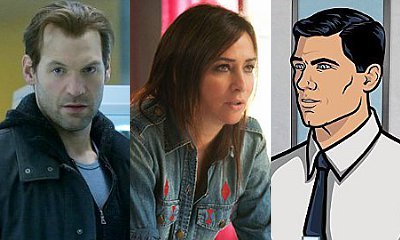 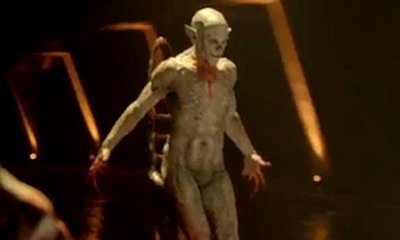 'The Strain' Season 2 Trailer Finds a Way to Kill Vampires 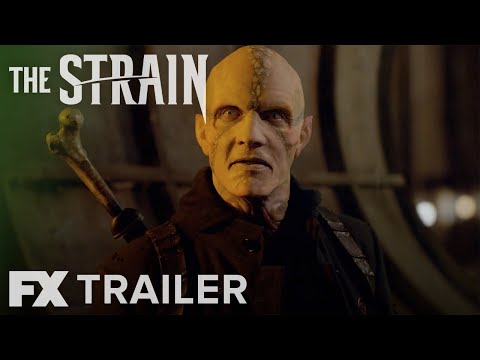 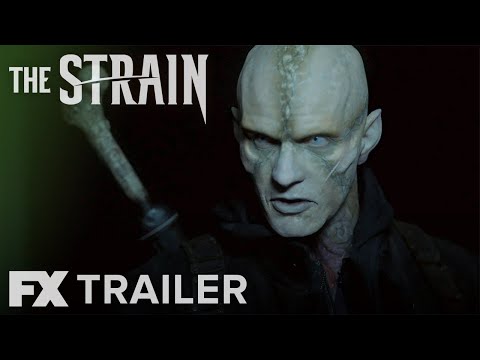 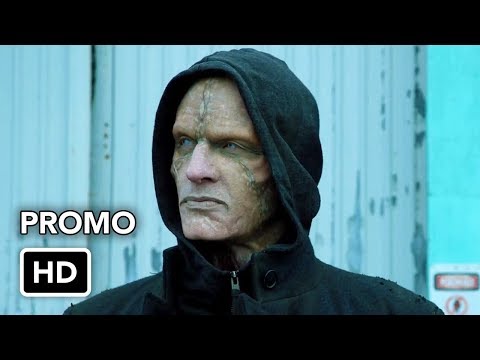 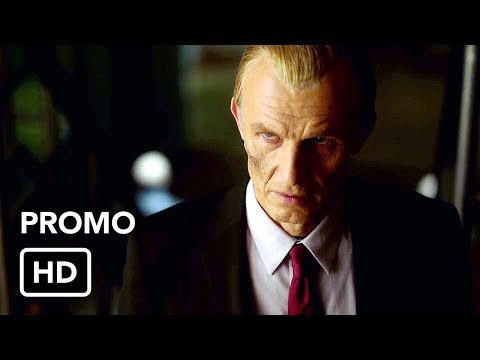 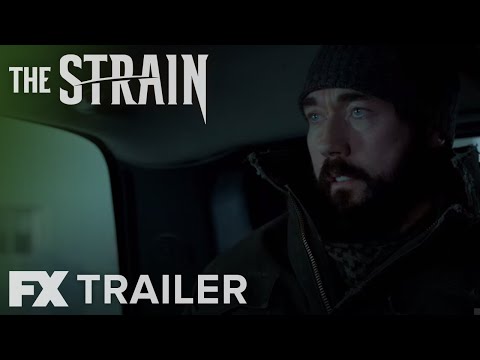 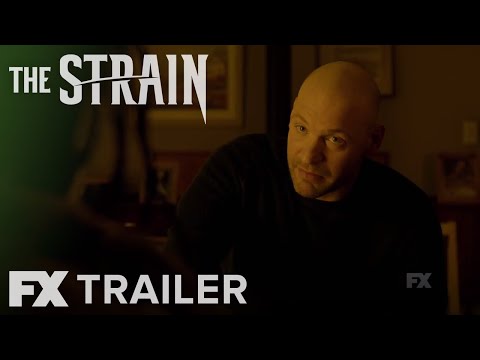