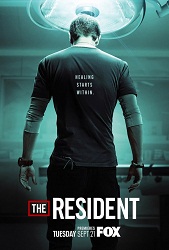 Focusing on three doctors at different stages of their careers and a dedicated young nurse, THE RESIDENT is a provocative new medical drama that rips back the curtain to reveal the truth of what really happens, both good and bad, in hospitals across the country.

Meet DR. CONRAD HAWKINS (Matt Czuchry, "The Good Wife"), one of the best doctors at Chastain Park Memorial Hospital. Charming, arrogant and only a third-year resident, Conrad does everything in the most unconventional way possible. Along with treating patients, Conrad believes it is his job to burst the illusions of first-year residents, like DR. DEVON PRAVESH (Manish Dayal, "Halt and Catch Fire"), and turn them into real-life doctors. Devon is an innocent idealist, who wears his finely tuned moral compass and passion for science like armor. With Conrad's help, however, Devon quickly discovers the reality of his chosen profession is not what he imagined, and that ethical lines are often blurred. Nothing, not even the best medical school in the country, could have prepared him for what he's about to learn.

As Devon accompanies Conrad through the hospital's halls, he meets distinguished chief of surgery DR. RANDOLPH BELL (Bruce Greenwood, "The People v. O.J. Simpson: American Crime Story," "Mad Men"), the face of the hospital and its most sought-after doctor, whose diminishing skills, and the errors they cause, are covered with the help of allies under his command; DR. MINA OKAFOR (Shaunette Renee Wilson, "Billions"), a rising star surgeon from Nigeria who is threatening Bell's dominance, but who also is in the U.S. on a visa; and NICOLETTE NEVIN (Emily VanCamp, "Revenge"), one of Chastain Memorial's most respected nurses and Conrad's on-again-off-again romantic partner.

While Conrad opens Devon's eyes to the stark realities of hospital life, the once-optimistic young doctor soon realizes that the practice of medicine is a business, like any other. Not all patients are angels and not all doctors are gods, but one thing’s for sure: expectations are meant to be shattered.

Resident, The News and Articles 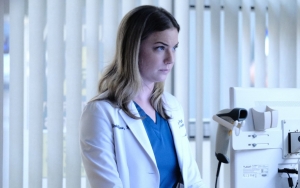 Emily VanCamp Explains Her 'The Resident' Exit: My 'Priorities Shifted' 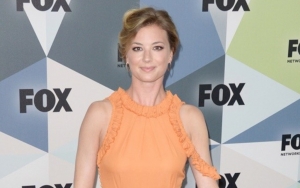 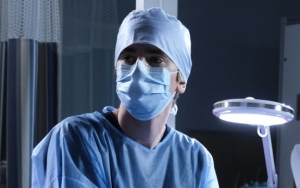 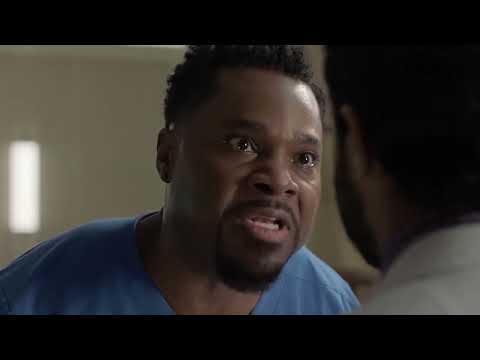 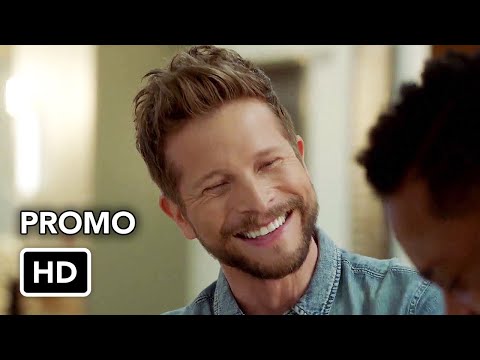 The Resident Season 5B (Promo) 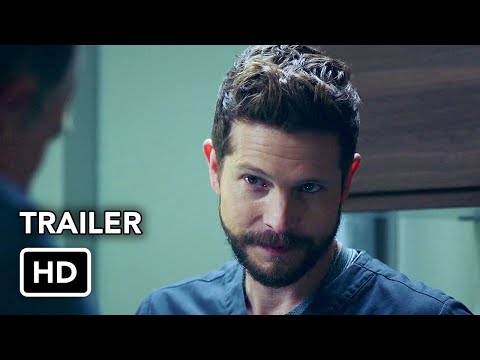 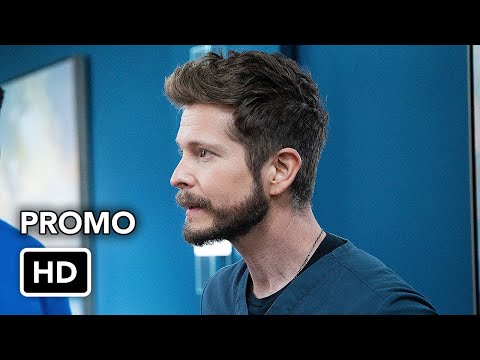 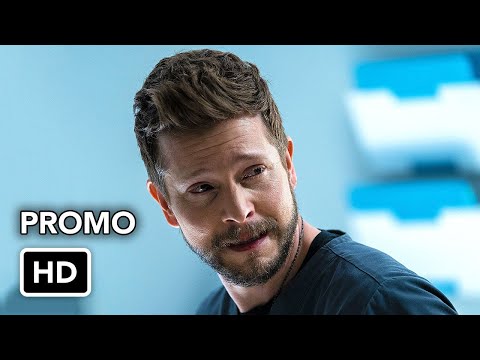 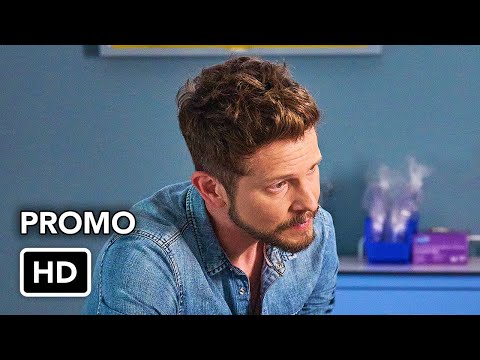