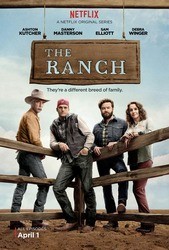 Life on "The Ranch" is never easy and things get even more complicated in part 2. It seems like ex-football star Colt Bennett (Kutcher) has finally accepted his place on the family ranch, but he and his brother Rooster (Masterson) will have to prove themselves to their father Beau (Elliot) if they ever hope to become partners.

Maggie (Winger) has hopes of her own and they may no longer involve her on-again/off-again husband and after finally saving his ranch, Beau might be losing his family. And if life weren't complicated enough, when Colt's high school sweetheart Abby (Elisha Cuthbert) expresses doubts about her fiance, Colt must choose between his current girlfriend and his first love. Dysfunctional doesn't even cover this family.

"The Ranch": Part 3 picks up where we left off in winter of last year: Colt is forced to face the new reality of his complicated love triangle with Abby and Heather; Rooster settles into relationship life with Mary after bitterly moving off the ranch; and Maggie and Beau navigate life as divorced friends.

Ranch, The News and Articles 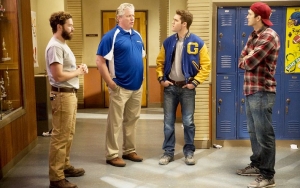 The Ranch Season 4B (Promo) 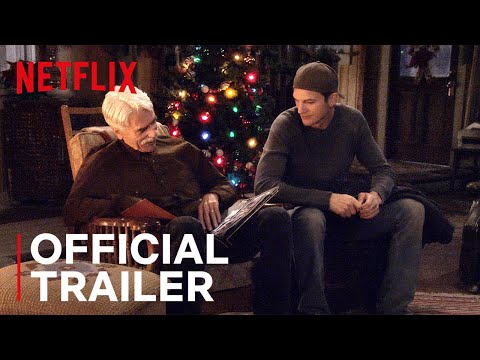 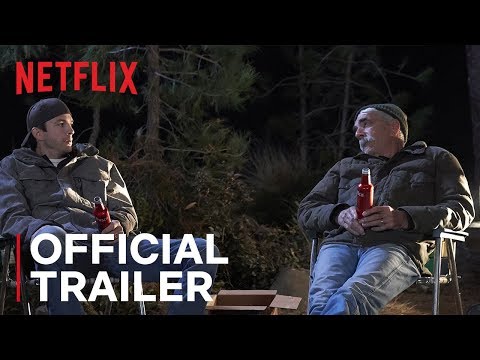 The Ranch Season 3B (Promo) 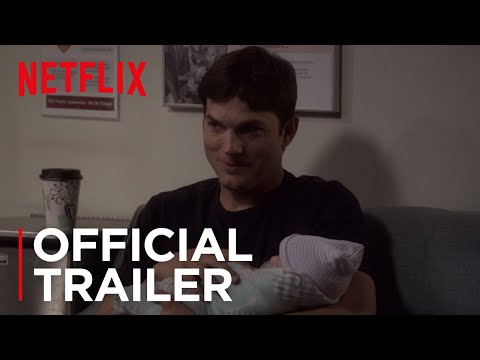 The Ranch Season 3A (Promo)