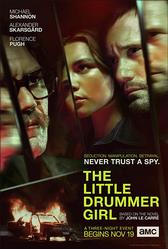 Based on John le Carre's best-selling literary masterpiece of the same name, "The Little Drummer Girl" weaves a suspenseful and explosive story of espionage and high-stakes international intrigue. Set in the late 1970s, the pulsating thriller follows Charlie (BAFTA-nominate Florence Pugh), a fiery actress and idealist whose resolve is tested after she meets the mysterious Becker (Emmy and Golden Globe Award-winner Alexander Skarsgard) while on holiday in Greece. It quickly becomes apparent that his intentions are not what they seem, and her encounter with him entangles her in a complex plot devised by the spy mastermind Kurtz (twice Academy Award-nominated Michael Shannon). Charlie takes on the role of a lifetime as a double agent while remaining uncertain of her own loyalties. 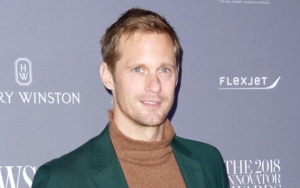 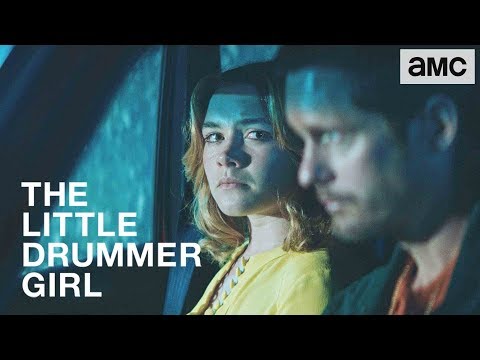 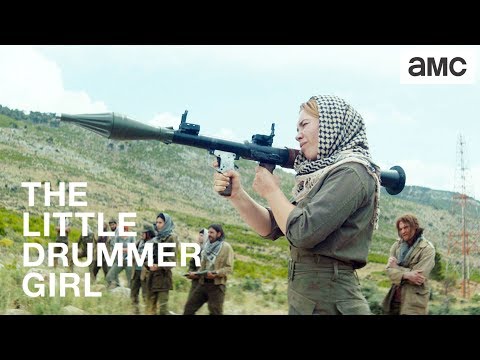 The Little Drummer Girl (Promo 'Who Are You People?') 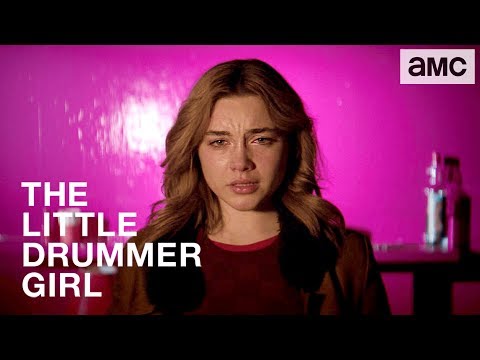 The Little Drummer Girl (Behind The Scenes: First Look) 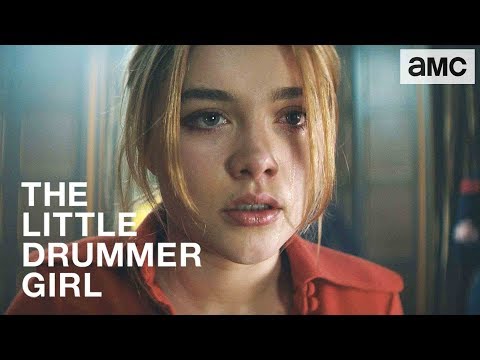 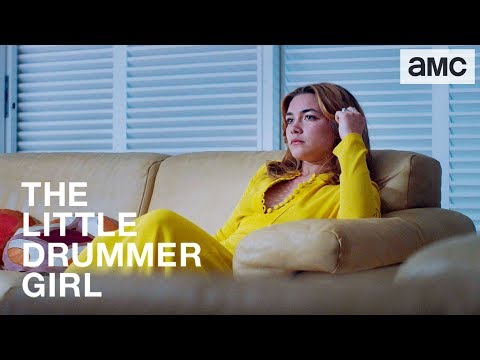