"The Lion Guard" begins as Kion, the second-born cub of Simba and Nala, assumes the role of leader of the Lion Guard, a group of the bravest and brightest tasked with preserving the Pride Lands. Instead of assembling a team of young lions to serve with him, Kion challenges tradition by calling upon friends he believes are the best choices - Bunga, a fearless honey badger; Fuli, a confident cheetah; Beshte, a happy-go-lucky hippo; and Ono, an intellectual egret. Stories will include special appearances by Mufasa, Timon, Pumbaa, Rafiki, Zazu and Kion's older sister, Kiara, the future Queen of the Pride Lands. 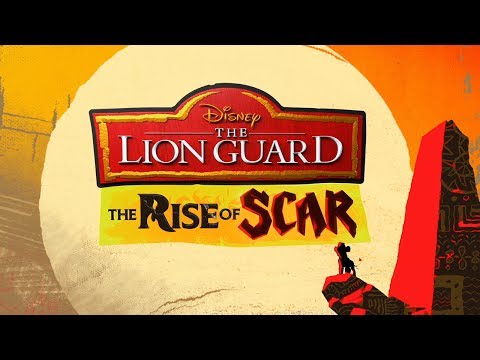 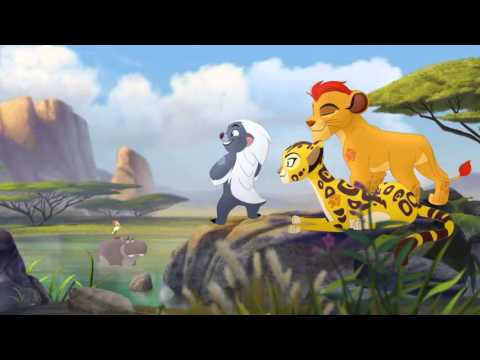 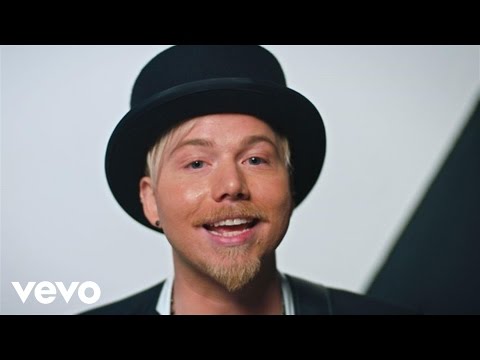