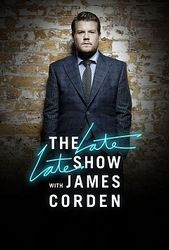 An American late-night talk show hosted by James Corden. Corden a multi-faceted performer, host, writer and producer with accomplishments that span television, theater, film and comedy will take the reins of the daily late night show in 2015.

The 36-year-old Corden comes to American late night television with a growing list of award-winning and critically acclaimed credits. He is a Tony Award-winning performer on Broadway, a BAFTA-winning star of a UK television series, a feature film actor with two releases this year, and an acclaimed host, writer and producer in several genres of television.

Late Late Show with James Corden, The News and Articles 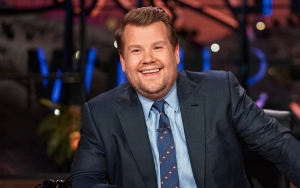 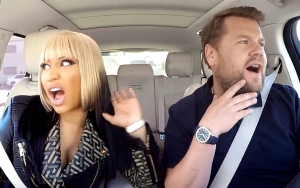 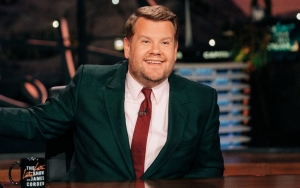 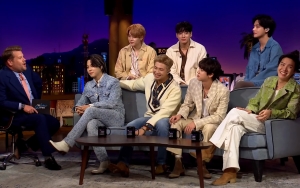 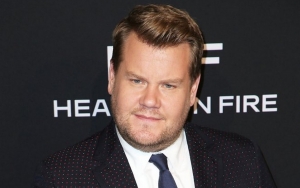 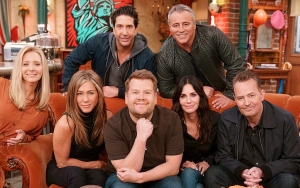 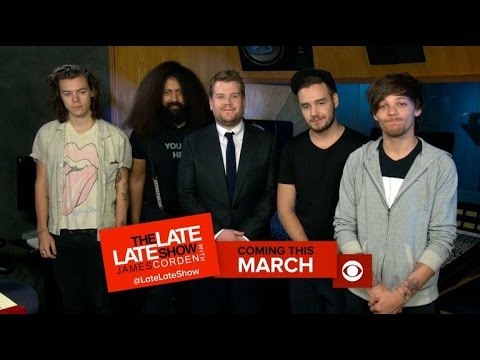