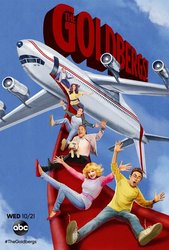 Before there were parenting blogs, trophies for showing up, and peanut allergies, there was a simpler time called the '80s. For geeky 11-year old Adam (Sean Giambrone) these were his wonder years and he faced them armed with a video camera to capture all the crazy. The Goldbergs are a loving family like any other, just with a lot more yelling. Mom Beverly (Wendi McClendon-Covey) is a classic "smother;" an overbearing, overprotective matriarch who rules this brood with 100% authority and zero sense of boundaries. Dad Murray (Jeff Garlin) is gruff, hot-tempered and trying to parent without screaming. Sister Erica (Hayley Orrantia) is 17, hot, terrifying and not one to mess with. Barry (Troy Gentile) is 16, a grade-A spaz with classic middle child syndrome. Adam (Sam Giambrone) is the youngest, a camera-wielding future director who's crushing on an older woman. Rounding out the family is beloved grandfather Al "Pops" Solomon (George Segal), the wild man of the clan, a shameless Don Juan who's schooling Adam in the ways of love. When Pops buys a new sports car and offers his Caddy to middle child Barry, it's enough to drive this already high-strung family to the brink of chaos.

The VCR-loving, mixtape-making, spandex-wearing Goldbergs are back! For geeky and movie obsessed youngest child Adam (Sean Giambrone), his wonder years were spent documenting the hilarious and awkward antics of his colorful family. Mom, Beverly (Wendi McLendon-Covey) is at her best when she's meddling, matchmaking and bedazzling her way through life, while Dad, Murray (Jeff Garlin), parents from the comfort of his recliner in his underpants. Oldest sister, Erica (Hayley Orrantia), dreams of being a Pop Star if she can only overcome her secret love of all things uncool. Then there's middle child, Barry (Troy Gentile), who's just as in touch with his emotions as he is with his sick rap skills, which is how he landed Erica's best friend and the hottest girl in school, Lainey (AJ Michalka) as his girlfriend. Rounding out the brood is beloved grandfather, Al "Pops" Solomon (George Segal), the wild man of the clan, a shameless Don Juan who enjoys family time with his grandkids almost as much as his weekly massages. This 2nd season finds the siblings fighting off huggies, snuggies, and nubbies as they navigate what it means to grow up as a Goldberg.

Goldbergs, The News and Articles 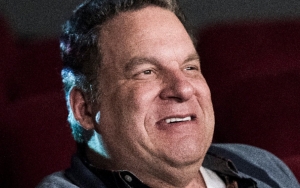 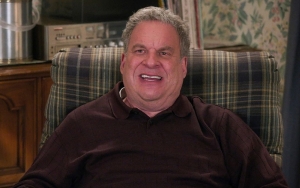 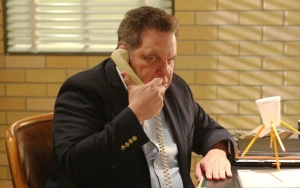 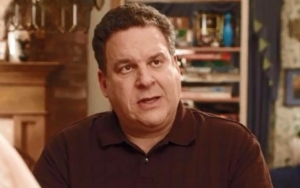 Jeff Garlin: My Offensive Words Almost Got Me Fired From 'The Goldbergs' 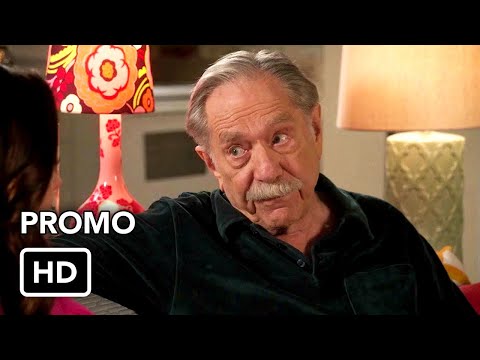 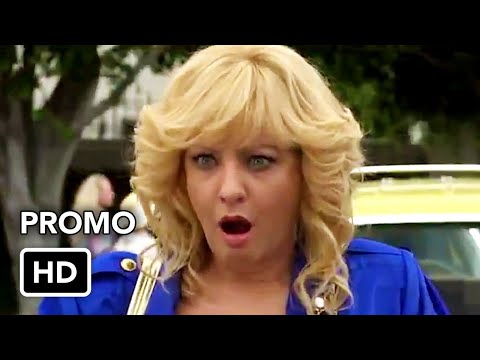 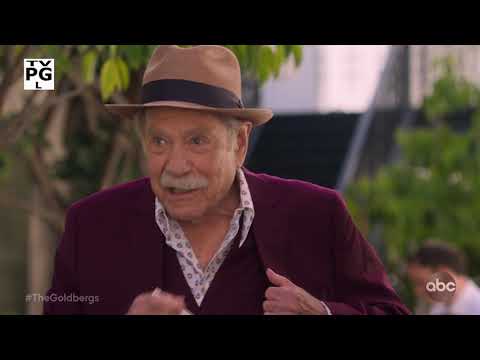 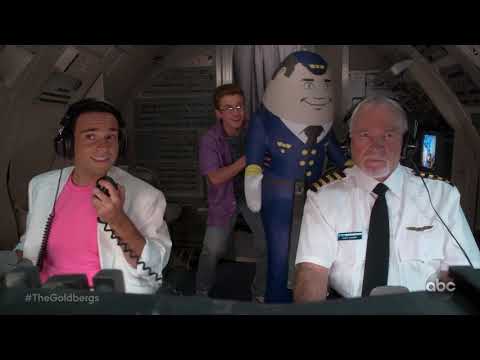 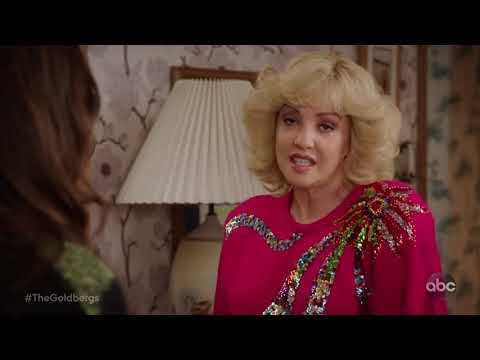 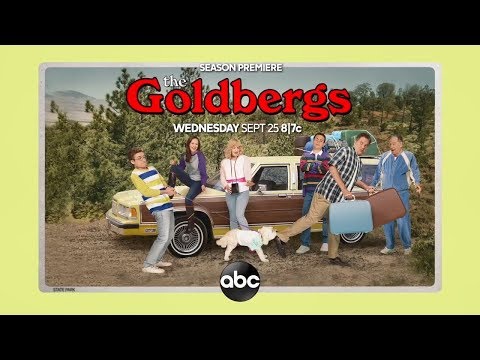