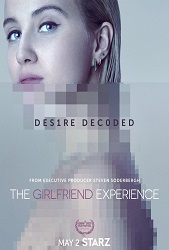 "The Girlfriend Experience," is a 13-part anthology series produced by Transactional Pictures. The series, which is inspired by the 2009 Magnolia Pictures film of the same title and executive produced by Steven Soderbergh and Philip Fleishman, explores the relationships between the exclusive courtesans and their clients, for whom they provide far more than just sex.

Keough star as Christine Reade, a law student at the University of Chicago and an intern at a prestigious law firm, who is intrigued when a friend introduces her to the world of transactional relationships. Attracted to the rush of control and easy money, Christine has to confront her own conflicting identities. She learns to navigate and manipulate the big personalities in both worlds to get what she wants, in the process becoming a quasi-lover and confidant to men who are willing to pay richly for her time, offering a service known as a GFE (Girlfriend Experience).

Breaking with last season's format and following two parallel stories this season, "The Girlfriend Experience" will focus on entirely new characters, relationships, plotlines and locations while exploring the price of intimacy and its emotional consequences. The second season of "The Girlfriend Experience" tracks an unexpected and complex relationship between Erica Myles, a commanding and strong-willed finance director of a Republican super PAC, and Anna Greenwald, a confident and intelligent GFE provider at the top of her game.

Erica is under intense pressure to deliver on her super PAC fundraising goals. She meets Anna and enlists her help in blackmailing a high-powered dark money fundraiser. After their initial exchange, Erica and Anna fall into a complicated sexual relationship, marked by an exploration of vulnerability, dominance and submission, which also draws in Erica's manipulative ex-girlfriend. The mix of personal instability and career pressure mount and lead Erica down a path, both professionally and personally, that she struggles to control. 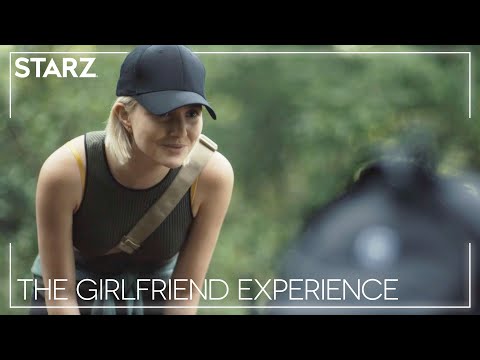 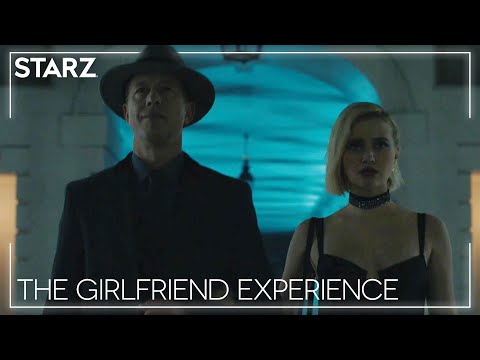 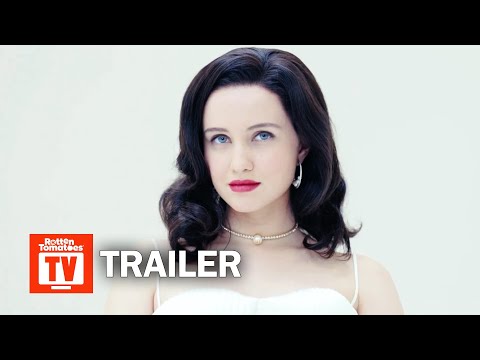 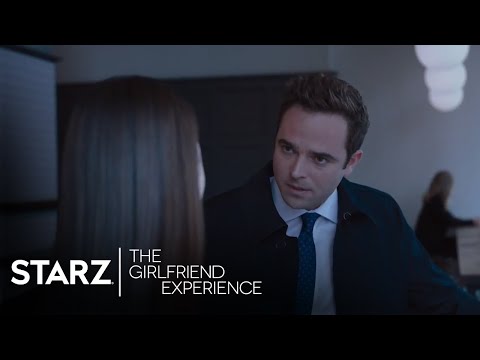 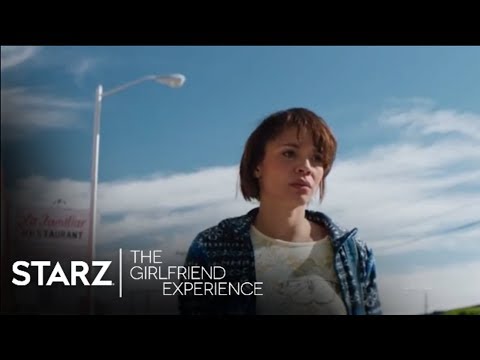 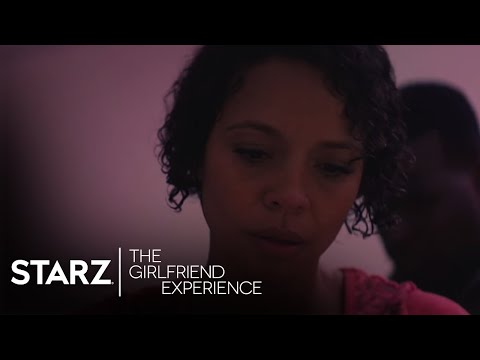