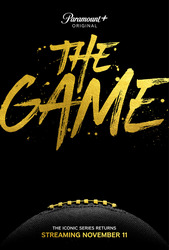 Being the wife or girlfriend of a pro-football player might sound like a glamorous and stress-free existence, but this past year Melanie Barnett (Tia Mowry, "Sister, Sister") has learned the truth. When her fiance, Derwin Davis (Pooch Hall, "Miracle's Boys"), a rookie wide receiver for the San Diego Sabers, cheated on her with a music pop star, she called off the engagement and the relationship. Alone, Melanie will discover who her real friends are and re-evaluate her life and career options. Meanwhile, Derwin will have to face his indiscretion and learn lessons about the very other side of being a young, eligible and star professional athlete.

Tasha Mack (Wendy Raquel Robinson, "The Steve Harvey Show") will focus on getting back in the dating game and her growing sports management company, leaving her star quarterback son, Malik Wright (Hosea Chanchez, "For Your Love"), to find motherly advice in all the wrong places. Although Malik is a player on the field, he explores the possibility of slowing down his "off the field" player ways and getting into a mature monogamous relationship.

Moving away from the typical NFL trophy wife role, Kelly (Brittany Daniel, "White Chicks") must learn how to balance being a wife, mother and career woman during her husband's trying football season. As a veteran star player, Jason Pitts (Coby Bell, "Third Watch") is focused more than ever on maintaining his star football position, but as new and faster players arrive and his age becomes an issue, he struggles to remain on top.

After a year of dealing with groupies, image consultants and Saber Sunbeams, Melanie embarks on a new journey, but realizes just how much football is still a part of her life. 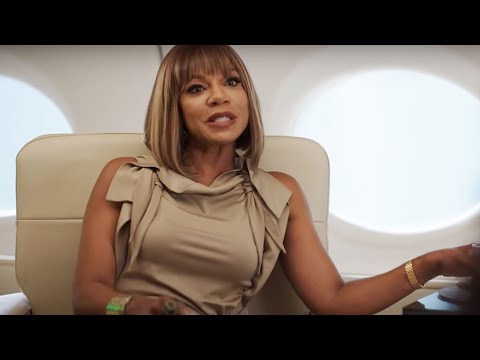 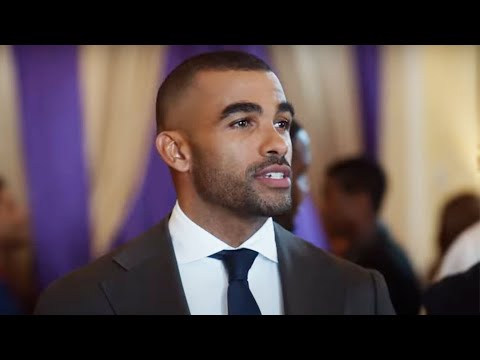 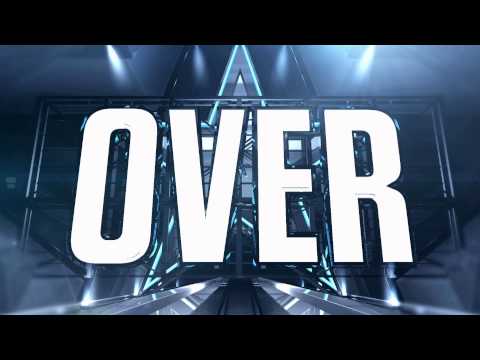 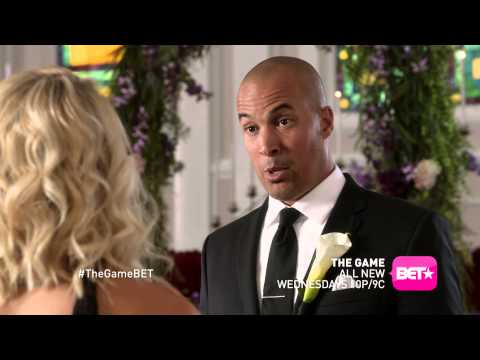 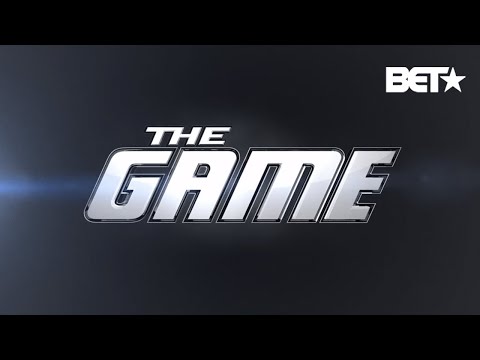