Homer's life is turned upside down when he is accused of sexual harassment by an uppity baby-sitter named Ashley Grant. Protestors camp out on the Simpsons' lawn and reporters scrutinize Homer's every move. His attempts to clear his name are ruined by a complete lack of political correctness. The only person who can clear his name is Groundskeeper Willie, who not only witnessed Homer's alleged act of sexual harassment, but videotaped it for his amusement.

The Simpsons 26.09 (Couch Gag Before Christmas) 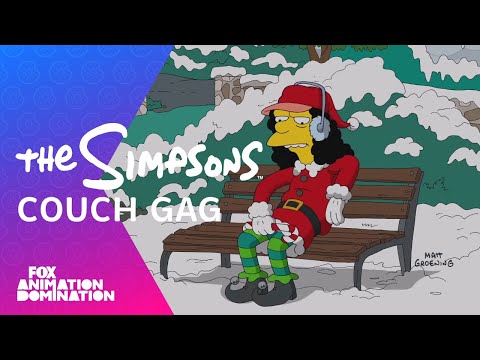