After going on "date night" to a spy movie starring crime fighter Stradivarius Cain (guest star Bryan Cranston), Marge becomes upset with Homer for blurting out embarrassing remarks throughout the film, but Homer's attempts to reconcile with Marge do not seem to fix anything. Later, Homer is knocked off a ladder and suffers a concussion on the job, leaving him out of work for six weeks. Instead of telling Marge, Homer decides to use the time to learn how to become a better husband with the help of someone whom he believes is Stradivarius Cain. 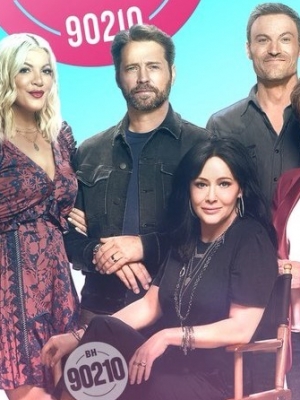