"The Ellen DeGeneres Show" is the daytime destination for laughter and fun. Bringing a refreshing perspective to daytime television, Ellen's engaging personality and unique take on everyday life invites a relaxed and candid environment and allowing her guests to engage in entertaining and thoughtful discussions on topical issues of the day. The environment also often leads to moments of unpredictable fun that reflect celebrities "in the moment," saying and doing things viewers won't experience anywhere else. When Hollywood's A-list and Ellen get together, anything can happen-from eating crickets with Salma Hayek; to breaking a bottle over Sandra Bullock's head; to skiing with Rob Lowe; to teeing off with Tiger Woods.

Ellen continues to surprise audiences with special groundbreaking episodes including a daytime television first, "Show on a Plane," where the entire production, including the studio audience was shot during a cross-country flight from Los Angeles to New York. Ellen also gave her audience a sneak-peek into her hosting duties of the 79th Academy Awards just hours after when the show went live with a special "Live Post Oscar Show." The show continued its annual "Show in the Park" outdoor episode held at Johnny Carson Park in Burbank, CA. Attended by over 5,000 audience members and featured a high-octane concert by Grammy-award winning artist Kelly Clarkson. 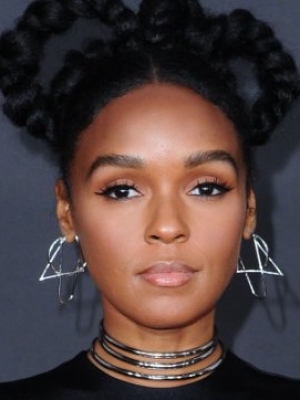