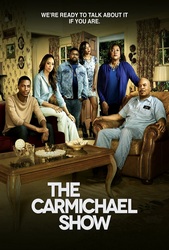 From the comedy of Jerrod Carmichael and Nick Stoller ("Neighbors") comes an irreverent sitcom inspired by Jerrod's relationships with his say-anything, contrarian father, his therapist-in-training girlfriend, his ever-hustling brother and his mother who is always, always, always right with Jesus.

Taking the next step and moving in together, Jerrod and his girlfriend, Maxine (Amber West), are your average young couple trying to make it in the city. They're smart, motivated and looking to build a fulfilling life together. The only thing standing in their way is family. Between Jerrod's larger-than-life brother, Bobby (Lil Rel Howery), and his smothering and passionate parents (David Alan Grier, Loretta Devine). 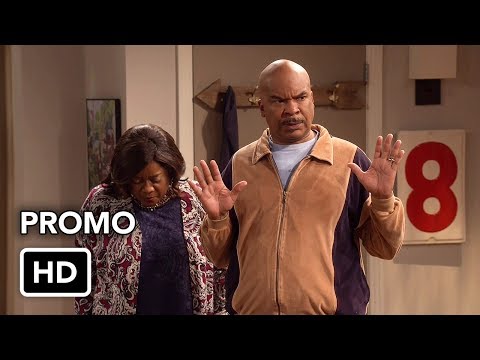