"The Cape" is a one-hour drama series starring David Lyons ("ER") as Vince Faraday, an honest cop on a corrupt police force, who finds himself framed for a series of murders and presumed dead. He is forced into hiding, leaving behind his wife, Dana (Jennifer Ferrin, "Life on Mars") and son, Trip (Ryan Wynott, "Flash Forward"). Fueled by a desire to reunite with his family and to battle the criminal forces that have overtaken Palm City, Faraday becomes "The Cape" his son's favorite comic book superhero -- and takes the law into his own hands. Rounding out the cast are James Frain ("The Tudors") as billionaire Peter Fleming - The Cape's nemesis - who moonlights as the twisted killer: Chess; Keith David ("Death at a Funeral") as Max Malini, the ringleader of a circus gang of bank robbers who mentors Vince Faraday and trains him to be The Cape; Summer Glau ("Terminator: The Sarah Connor Chronicles") as Orwell, an investigative blogger who wages war on crime and corruption in Palm City; and Dorian Missick ("Six Degrees") as Marty Voyt, a former police detective and friend to Faraday.

The Cape Season 1 (Promo 'Suit Up, Fight Back') 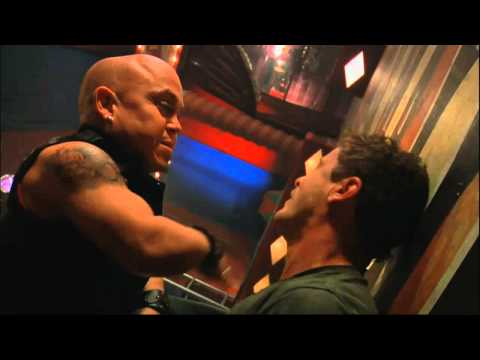 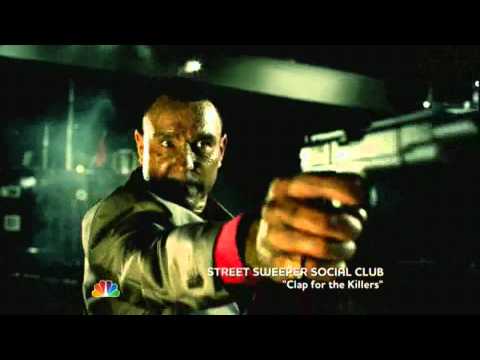 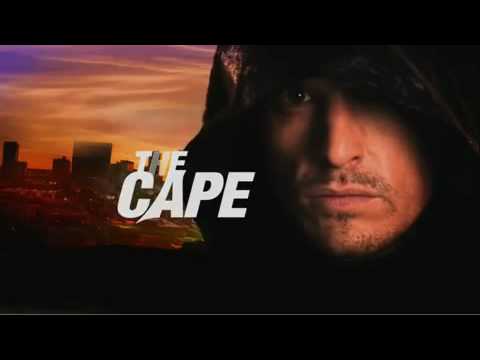