THE BRIDGE is a drama about a tough and dedicated police officer who is voted to become the police union's dynamic leader. To serve the public as well as his 8,000 fellow officers, charismatic Frank Leo (Aaron Douglas) battles criminals on the street, corruption in the ranks and his own bosses. On the force is his able partner and confidante Tommy Dunn (Paul Popowich), who rides with Frank across the bridge that spans the divide between the rich and the poor in the area they patrol; Staff Sergeant Bernie Kantor (Frank Cassini), a voice of reason and moral sounding board; Jill (Inga Cadranel), a detective with a lot of attitude who is moving up the ranks; Billy (Theresa Joy), a young female cop who is determined to prove herself to the guys; and Ed Wycoff (Michael Murphy), the shrewd Chief of Police. Abby St. James (Ona Grauer) is a sharp prosecutor who begins working with the police union, and shares a mutual attraction with Frank. In his new position, Frank Leo takes on the politically-motivated department brass. and makes many powerful enemies in the process. 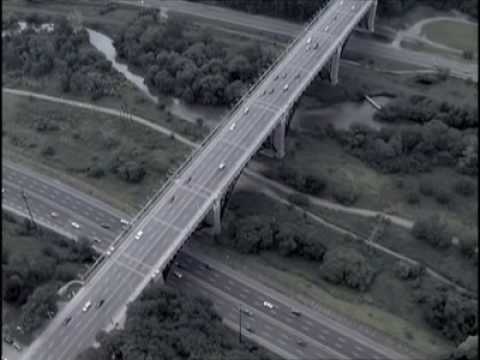 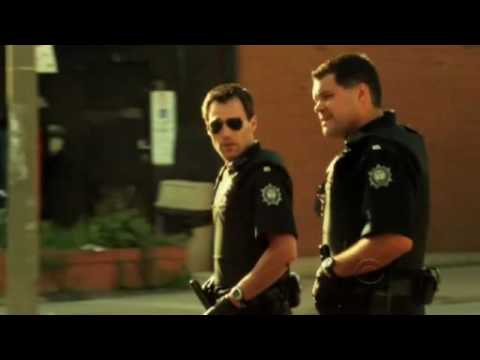