In The Beast, an unorthodox but effective FBI veteran (Patrick Swayze) trains a new partner (Travis Fimmel) in his hard-edged and psychologically intense style while being investigated by a secret Internal Affairs team. Charles Barker hazes his new partner as they work undercover, brilliantly manipulating situations, constantly testing him, and pushing him to delve deeper into his "roles." As he realizes he can no longer maintain normal relationships and still do his job, rookie Ellis Dove is confronted with yet another challenge: An FBI team trying to enlist him as a double-agent in the bureau's investigation of his new mentor.

Beast, The News and Articles 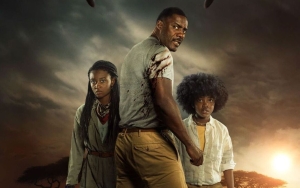 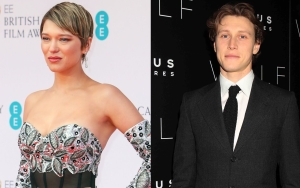