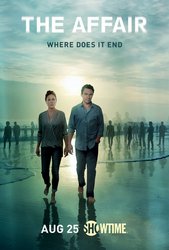 At once deeply observed and intriguingly elusive, THE AFFAIR explores the emotional effects of an extramarital relationship. Noah is a New York City schoolteacher and novelist who is happily married, but resents his dependence on his wealthy father-in-law. Alison is a young waitress trying to piece her life and marriage back together in the wake of a tragedy. Set in Montauk at the end of Long Island, the provocative drama unfolds separately from both the male and female perspectives, using the distinct memory biases of both to tell the story.

Season two of The Affair explores the emotional and psychological effects of an affair that destroyed two marriages, and the crime that brings these individuals back together. This season, the provocative drama will be told separately from four different perspectives, revealing four distinct truths.

"The Affair" explores the emotional and psychological effects of an affair that destroyed two marriages, and the crime that brings these individuals back together, as told through multiple perspectives. Season three picks up three years after Noah's (West) shocking admission of guilt at the murder trial of Scott Lockhart. Noah attempts to restart his life, but the damage wrought by his past decisions has made him a ghost of his former self. Alison (Wilson) has been raising daughter Joanie alongside Cole (Jackson) and Luisa (Catalina Sandino Moreno) in Montauk, but Alison's past continues to rear its ugly head as Cole and Luisa attempt to build their own future. For Helen (Tierney), life appears to continue on, but just below the surface of a successful business and a bustling home lies uncertainty with her boyfriend Vik (Omar Metwally), instability amongst her children, and an unshakeable feeling of guilt.

This season, BAFTA and Cesar Award-nominated Irene Jacob joins the cast, providing the series' new fifth perspective. Jacob plays Juliette Le Gall, a new love interest of Noah's, running from her own secrets, who helps him process a trauma from his past and understand himself a little better.

Affair, The News and Articles 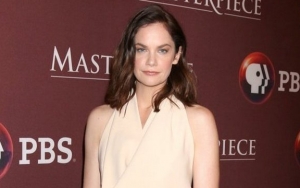 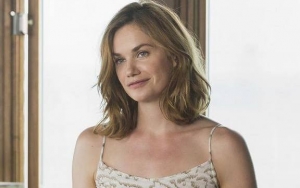 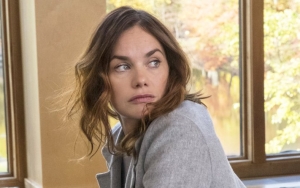 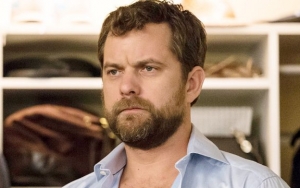 Joshua Jackson Won't Return for Final Season of 'The Affair' 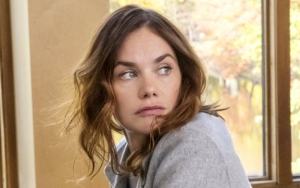 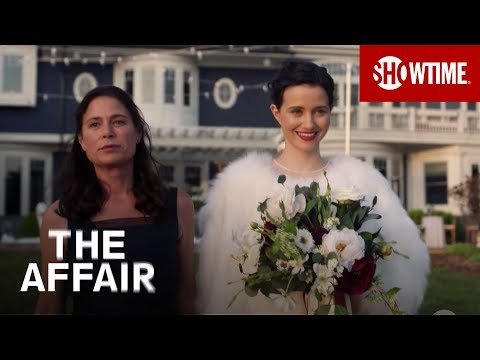 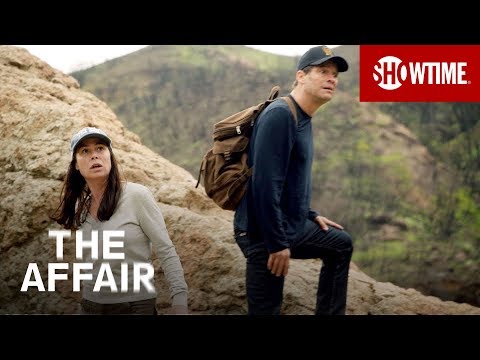 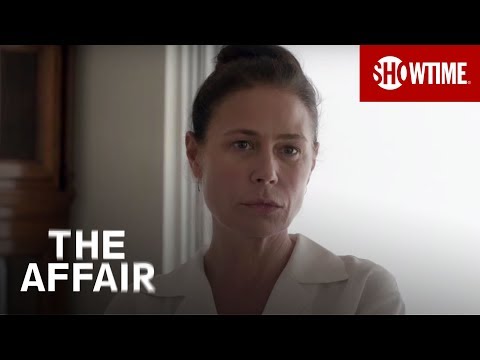 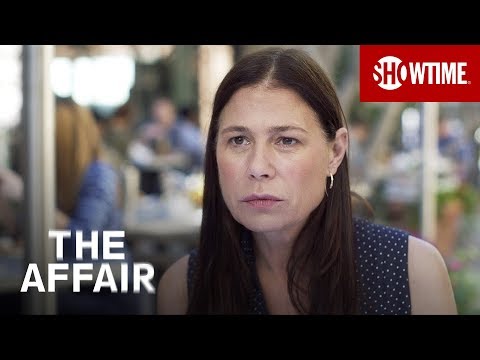 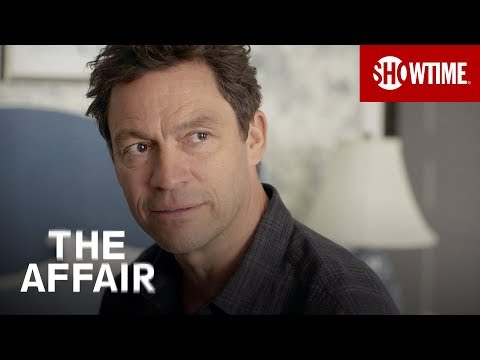 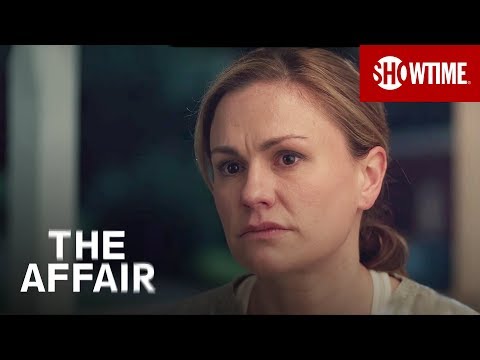