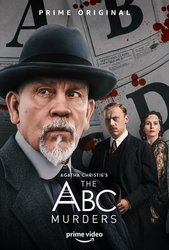 Based on the classic 1936 Agatha Christy novel, "The ABC Murders". In this three-part limited series, it's 1933 and a killer travels the length and breadth of Britain via the railway network. The killer uses the alias ABC, and strikes in a methodical pattern, leaving a copy of the ABC railway guide at the scene of each of murder. As Poirot (Malkovich) attempts to investigate he is thwarted on every front. If he is to match his most cunning nemesis, everything about him will be called into question: his authority, his integrity, his identity.

ABC Murders, The News and Articles 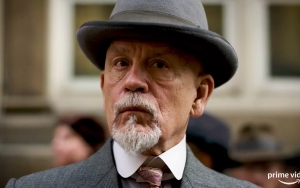 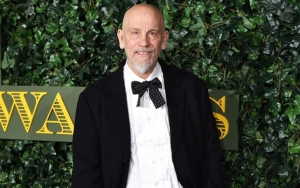 John Malkovich to Star on 'The ABC Murders' TV Adaptation 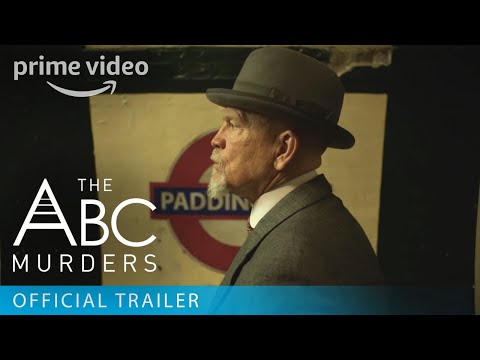