Fans are given the chance to be eaten by a dinosaur in the upcoming 'Jurassic World' movie in exchange for donations to Covid-19 relief efforts amid the ongoing pandemic.

AceShowbiz - Chris Pratt is offering two lucky movie fans the chance to be eaten by a dinosaur in the next "Jurassic World" film.

The Hollywood star is the latest celebrity to take part in the All-In Challenge project, for which stars offer amazing prizes in exchange for donations to coronavirus relief efforts.

After being challenged to take part by Justin Bieber, Chris went the extra mile and offered two "recognisable" roles as a dinosaur's lunch in the upcoming "Jurassic World: Dominion".

The "Parks and Recreation" star said in a video that it had taken him two weeks "pulling all the strings necessary" to convince studio Universal Pictures chiefs to agree to the challenge.

He added, "You are guaranteed to be recognisable, not cut out the movie, absolutely in the movie forever, cemented, your legacy, forever, eaten by a dinosaur in a movie."

However, a listing on the All-In Challenge website states there is no guarantee, "that such appearance will be included in the final production or that the production will be released at all."

There are two chances on offer, one via sweepstake costing $10 to enter and another going to the highest bidder.

All money raised will go to charities Meals On Wheels, No Kid Hungry, and America's Food Fund, helping to provide meals to those going hungry during the Covid-19 pandemic.

After announcing the prize, Chris then challenged three of his "Avengers: Endgame" co-stars, Chris Evans, Chris Hemsworth, and Robert Downey Jr. to take part and offer their own rewards to donors. 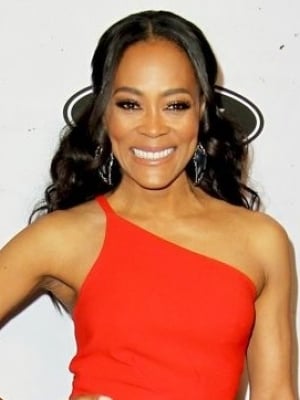