Even though Sony Pictures has yet to reveal the reason behind the new release date for the Marvel movie, it is likely to take advantage of the Fourth of July time frame.

AceShowbiz - Good news, Spider-Man fans! Your friendly neighborhood hero will be coming to your nearby theaters sooner than expected. It has been confirmed that "Spider-Man: Far From Home" has been set for release in the United States on July 2 instead of July 5 as previously announced.

Due to the shift, "Far From Home" will now be released on Tuesday as opposed to a traditional Friday slot. Even though Sony Pictures has not revealed the reason behind the new dates, it is likely to take advantage of the Fourth of July time frame. Furthermore, no other films are scheduled to open that week beside "Midsommar".

It has yet to be revealed whether this will impact international release dates.

In "Far From Home", Peter Parker (Tom Holland) decides to join his best friends Ned (Jacob Batalon), MJ (Zendaya Coleman) and the rest of the gang on a European vacation. However, Peter's plan to leave super heroics behind for a few weeks are quickly scrapped when he begrudgingly agrees to help Nick Fury (Samuel L. Jackson) uncover the mystery of several elemental creature attacks, creating havoc across the continent!

Aside from the returning stars, Jake Gyllenhaal joins the cast as villainous Quentin Beck a.k.a. Mysterio. He previously teased about his character in the upcoming movie during an interview, "There are these threats to the world, the Elementals, elemental creatures. And Mysterio is someone who knows about them and wants to make sure that the world is safe from them."

Directed by Jon Watts with a script provided by Chris McKenna and Erik Sommers, "Far From Home" will serve as the first film of Phase Four in Marvel Cinematic Universe. 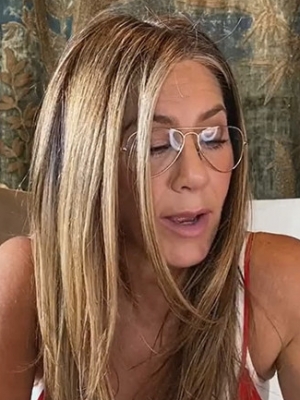