Wearing bloody clothes, the 63-year-old rocker was inducted by Rob Zombie at the March 14 ceremony.

AceShowbiz - Alice Cooper came to the 26th annual Rock and Roll Hall of Fame Induction Ceremony at the Waldorf Astoria hotel in New York City, wearing bloody clothes and draping a yellow boa constrictor over his shoulders. He was joined by fellow rocker Rob Zombie when posing for awaiting photographers outside the building.

Cooper was one of the honorees at the Monday, March 14 ceremony. He and the band that shared his stage name were presented the honor by Zombie. "Alice Cooper invented the rock show. Before Alice Cooper, there was no rock show," Zombie said. "They're more than a band. They were more like a murderous gang of drag queens -- in a good way."

Cooper performed "Eighteen", "Under My Wheels" and "School's Out". After the performance, he gave his acceptance speech, "We've always been a hard-rock band. We just wanted to decorate it a little bit differently." He managed to salute guitarist Glen Buxton, who died of complications from pneumonia in 1997, calling him "the heart and soul of the band, as black and dark as it may be."

The other honorees were Neil Diamond, Dr. John, Leon Russell and Tom Waits. Diamond was inducted by Paul Simon who said, "When Neil was younger he was known as the Jewish Elvis Presley. In many synagogues across the country, Elvis was considered a bogus Neil Diamond."

Dr. John was introduced by John Legend. "He has never stopped flying the flag of funk, and tonight, he is definitely in the right place at the right time," Legend said of the inductee, additionally hailing him as "a leading global ambassador for New Orleans."

Elton John was on hand to introduce Russell, calling him his idol. The two musicians recorded a duet album last year and one of its songs earned them a Grammy nomination for Best Pop Collaboration with Vocals. Russell said of the Rock and Roll honor, "Thank you very much. I appreciate it and Hallelujah."

Neil Young inducted Waits, saying "This next man is undescribable (sic) and I'm here to describe him" as a "magician," "spirit guide" and "changeling." Waits himself jokingly said upon receiving the honor, "They say that I have no hits and that I'm difficult to work with. And they say that like it's a bad thing." 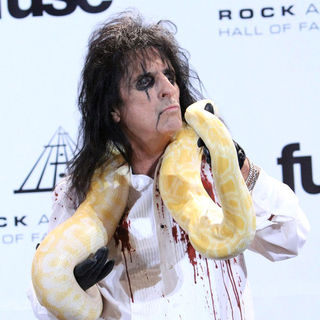 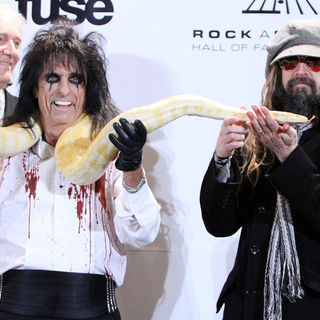 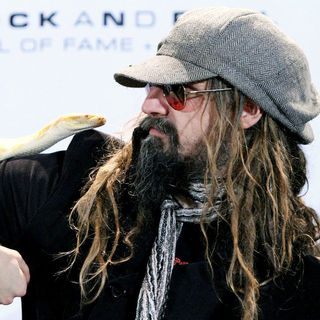 'Breaking Dawn' Wedding Scene to Be Filmed in April