The first full trailer for the last chapter of 'Harry Potter' movie series will then be presented in front of 'The Twilight Saga's Eclipse' which will be debuted on June 30.

The same trailer will also be used to attract "Twilight" fans. According to Collider, the "Deathly Hallows: Part I" trailer will be presented in front of "The Twilight Saga's Eclipse" when the film is released in U.S. cinemas starting June 30.

"Harry Potter and the Deathly Hallows" has wrapped production earlier June. The first part of the movie is slated to hit both U.S. and U.K. theaters on November 19, while the second part is due July 15, 2011.

In this last installment of "Harry Potter" film franchise, Harry Potter and his two best friends will leave Hogwarts behind and set out to find and destroy the Horcruxes - the secret to Voldemort's power and immortality. %cDaniel Radcliffe%, %cRupert Grint% and %cEmma Watson% are all returning to reprise their roles as the three buddies. 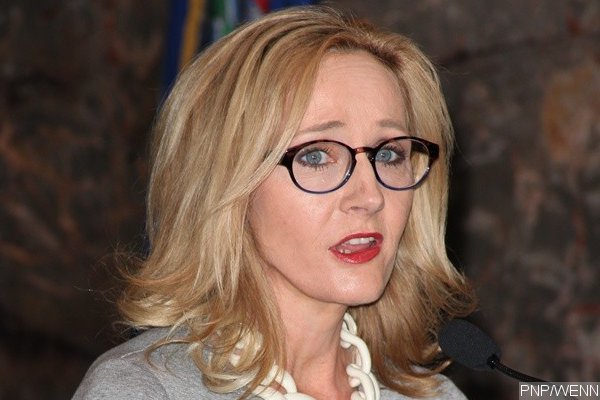 J.K. Rowling on 'Harry Potter' Fan Theory That Dumbledore Is Death: It's Beautiful