On some select dates, Lupe Fiasco will be supported by B.o.B for his upcoming Steppin Laser tour to promote his new release.

AceShowbiz - A number of concerts have been announced for %cLupe Fiasco%'s upcoming tour. He is going to start the traveling show on March 5 at Bridges Auditorium in Claremont, California. Serving as his supporting act on some select dates is %cB.o.B%.

The tour is mapped out as a promotional effort for Lupe's upcoming third studio album "Lasers". So far, 21 live shows in major cities across the U.S. have been revealed but more dates are promised to be added in the coming weeks. His stops include Illinois, Michigan, Texas and New Jersey.

Tour dates aside, "Lasers" actually hasn't had any release date despite the fact that a major tour is set to support the effort. In a recent interview, Lupe said he has submitted the album to his label, but bosses at the recording company haven't decided when the right time to drop it for music fans.

He said, "It's one of the sadder parts of being on a major record label. At a certain point it's out of your hands. About a date for Lasers, it's truly on them. I have no idea what they're going to do." There is only one song titled "Shining Down" which has come out for listening pleasure. 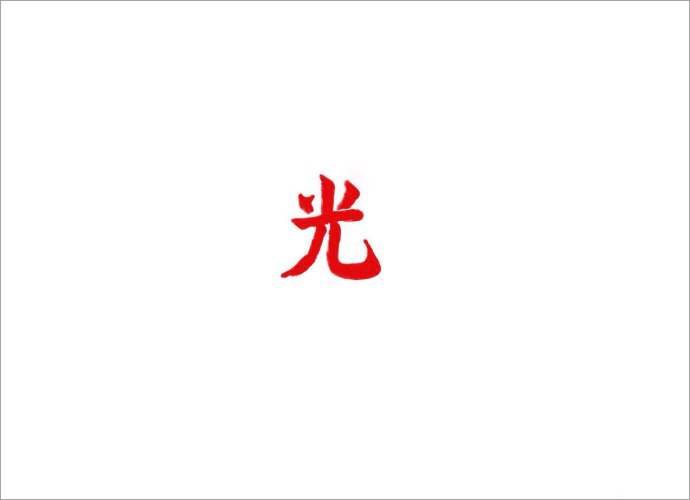 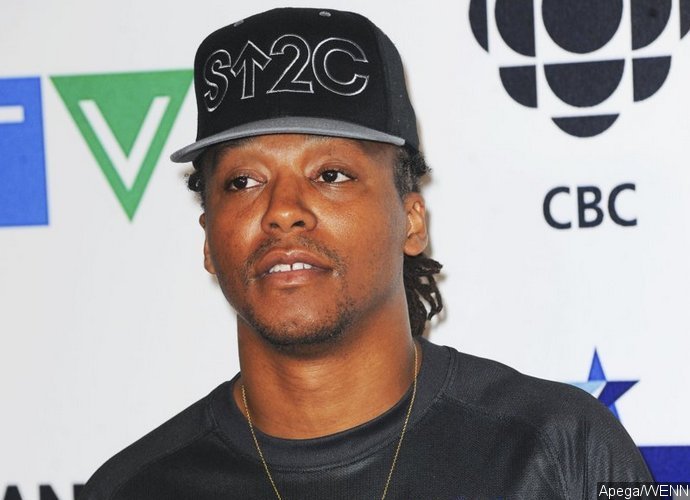 Lupe Fiasco Quits Music After Getting Backlash Over Anti-Semitic Lyrics 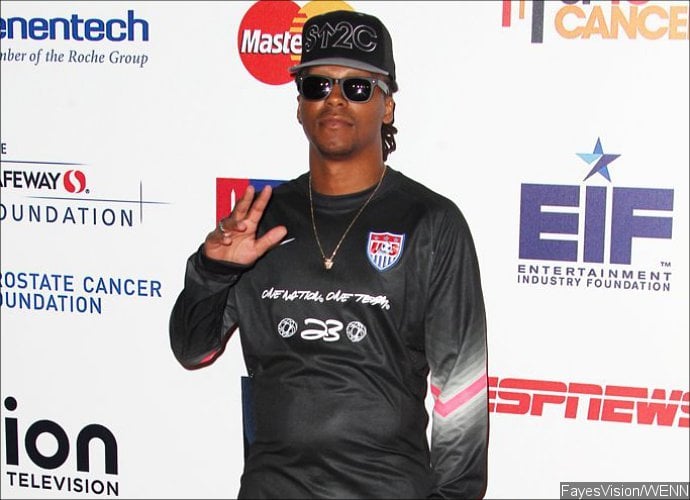 Lupe Fiasco to Embark on 'Tour for the Fans'. See the Dates 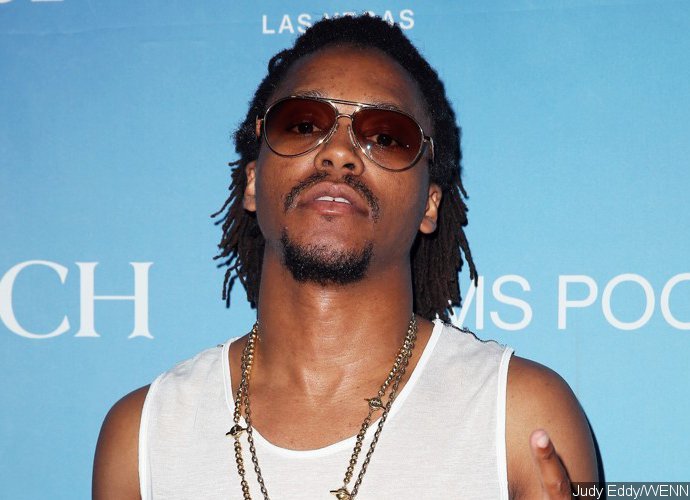 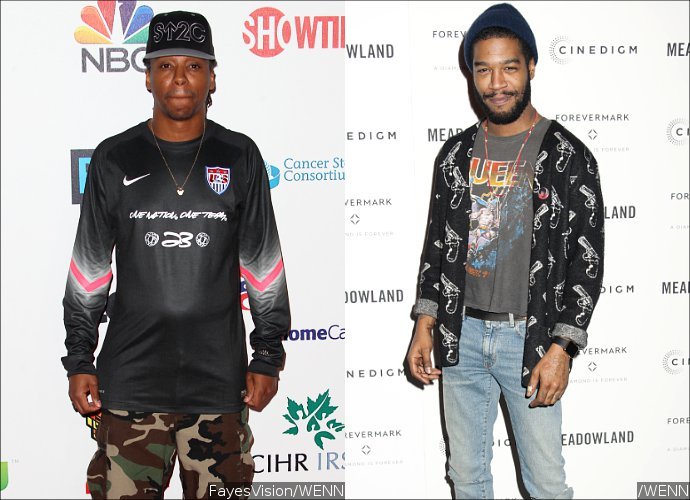 Lupe Fiasco Disses Kid Cudi at Show, Then Calls Him 'B***h' on Twitter