She lent her body for designer Richie Rich during Mercedez-Benz IMG New York Fashion, wearing a skimpy swimsuit that shows off her cleavage.

AceShowbiz - Pamela Anderson displayed her best assets for all the world to see when she strut down the runway at Mercedes-Benz IMG New York Fashion Week almost naked. On Wednesday, February 17, the busty blonde put on Richie Rich's sparkling silver swimsuit which is scarce material in the belly and breasts area.

Pamela, who is a dear friend to the designer, allegedly delayed the show almost an hour and fifteen minutes long. New York Magazine reported that Pamela did not want to leave her hotel until Rich picked her up personally. The other models, including Rich's muse Tinsley Mortimer, were ready at 9:15 but were mad when they were told to wait for the main act.

Rich's show for his A*Muse line is the seventh day of the fashion week. This year, a lot of the designers opted a green movement by selecting organic and degradable materials in their designs. "Fashion is using a lot of fuel and heat. It's a win-win all around," said Fern Mallis, senior vice president of IMG Fashion which organizes the event. 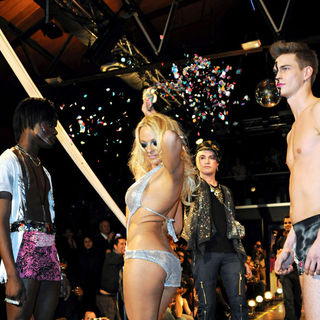 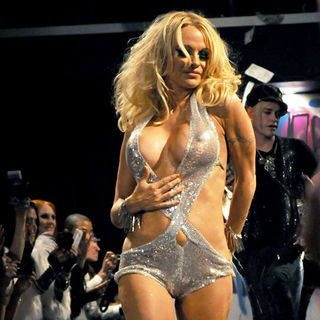 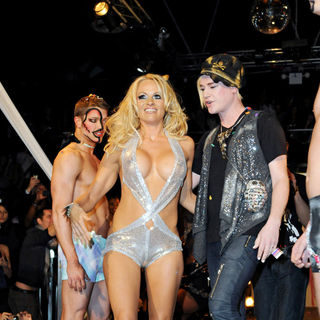 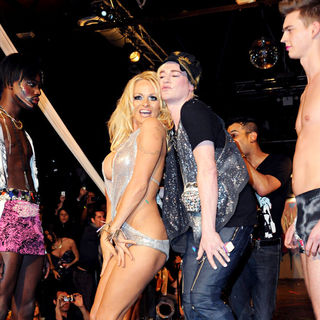