AceShowbiz - An R-rated music video in support of %cScarface%'s song titled "High Note" has been available to watch. Directed by Mr. Boomtown, the video starts rolling with a warning tag read, "The following VIDEO has been RATED M for MATURE AUDIENCES."

The video then moves to a capture of a bedroom with a nude woman lying on her stomach. It then switches into a scene showing Scarface on the couch accompanied by a lady who is busy taking notes to what he said to her through the song's lyrics. It also features him shopping around up-market boutiques with his girlfriend.

"High Note" is a new song produced by Jake One, who previously worked on one of "The Fast and the Furious: Tokyo Drift" soundtracks. The track is listed in Scarface's ninth major studio album "Emeritus", which has been outed since December 2, 2008.

Antoine Fuqua Once Again in Talks to Helm 'Scarface' Remake 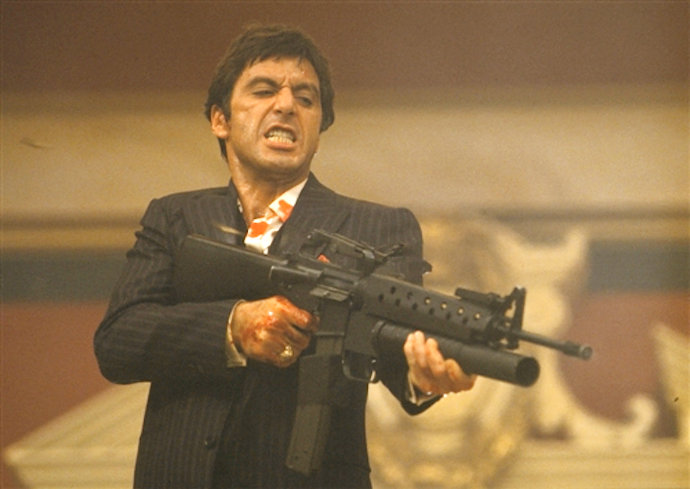 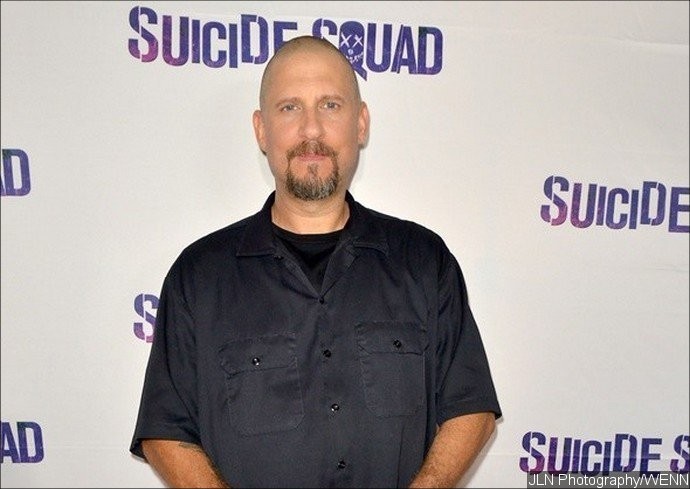 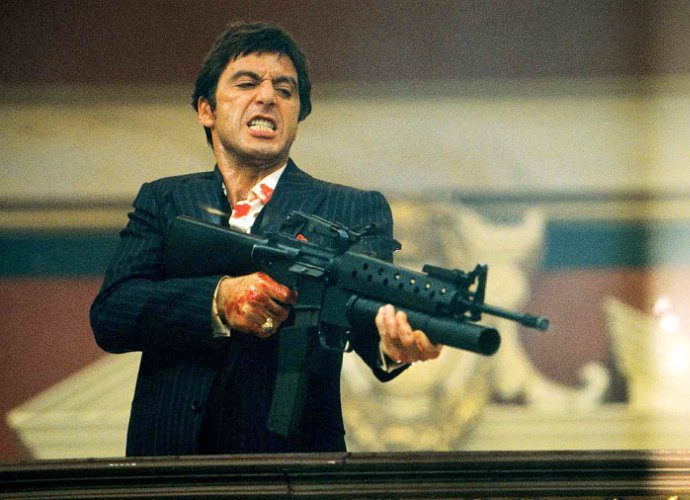