'The Dark Knight', 'Iron Man' and 'Hellboy II: The Golden Army' are among the top contenders for the award honoring feature films in horror, sci-fi, and fantasy genres.

AceShowbiz - On Wednesday, September 10, Spike TV has revealed their full list nominees for the 3rd Annual Scream Awards entitled "Scream 2008". From the announcement, it is revealed that the hit summer blockbuster movie "The Dark Knight" has led the pack with an astounding 21 nominations from The Ultimate Scream to Most Memorable Mutilation category.

Aside from collecting gongs for its installment, "Dark Knight" has also brought in nods for its cast and crew. Four of the Warner Bros. Pictures action movie' lead cast ensemble, %cChristian Bale%, %cAaron Eckhart%, %cHeath Ledger% and %cMaggie Gyllenhaal%, have been receiving counts for Best Superhero, Best Villain, Best Actor and Actress, while helmer Christopher Nolan is up for Best Director and Best Screamplay, the latter he gets along with Jonathan Nolan and David S. Goyer.

Though dominating the list, "Dark Knight" still has to battle tough competitions since other multiple nominees include "Iron Man", "Hellboy II: The Golden Army", "Cloverfield", "The Incredible Hulk" and "Wanted (2008)". "Iron Man" receives 14 nods, "Golden Army" gets 13 gongs and "Cloverfield" is nominated for 9 categories. Meanwhile, "Hulk" and "Wanted" are neck-in-neck with 6 nods each.

The award show, which winners are determined through online voting at Spike.com, will be taped on Saturday, October 18 at The Greek Theater in Los Angeles, while the event itself will be aired on Spike TV at 9:00-11:00 P.M. ET/PT three days later on Tuesday, October 21 (9:00-11:00 PM, ET/PT). Additionally, the host, presenters and musical performers are set to be unearthed shortly. Most of the nominees list of "Scream 2008" can be read below, while the complete list can be seen via Spike.com. 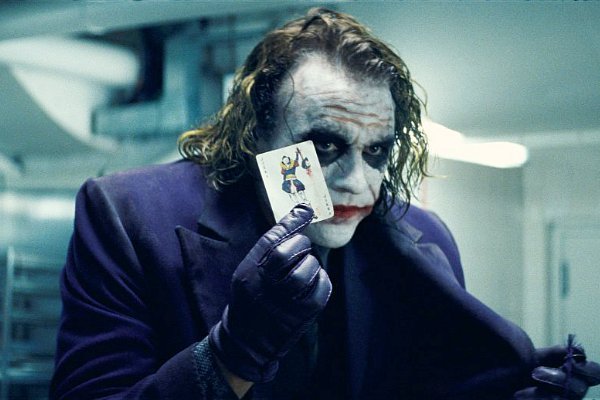 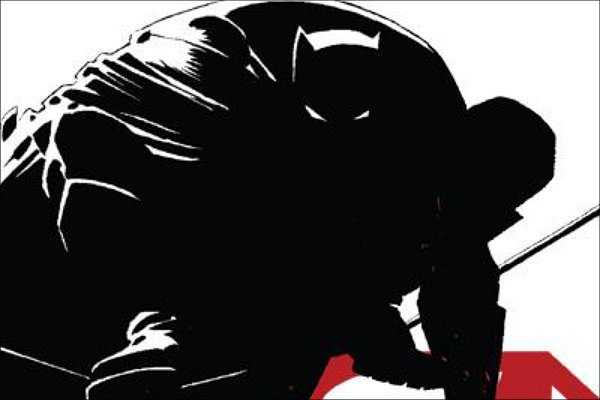