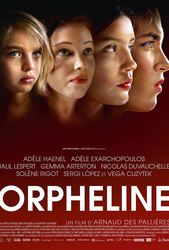 Arnaud des Pallieres' unique talent, evident in his wildly different first two feature films, shifts yet again for this ambitious, fractured narrative about a woman at various stages of her life. Moving through different time periods, his approach forces us to assemble the story like a puzzle as we watch.

The director's aim with Orpheline is to create not one woman but multiple characters who, although they combine to form the same person, assume different guises over the course of the film. Supporting this concept are the numerous names that the central character goes by, shedding and adopting new identities along the way, with different actors playing the central role.

Disorientation is the result, a confusion felt by the heroine herself as she navigates these various phases. When we first see her she is Renee, a teacher at a small, provincial school, trying with her boyfriend to get pregnant. But when a bold, self-confident woman, recently released from prison, strides into her life, we are let in on a past that des Pallieres carefully reconstructs for us. The trip is a troubling and unexpected one involving childhood trauma, teenage rebellion, and a misstep that will cast a shadow over her life. 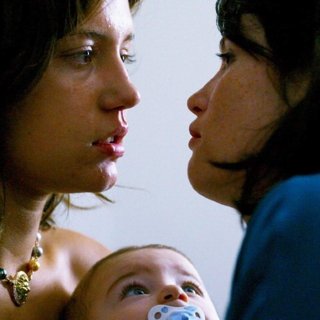 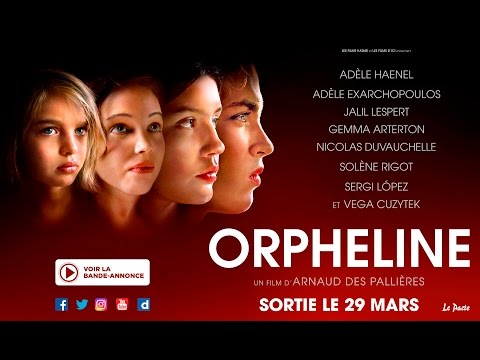 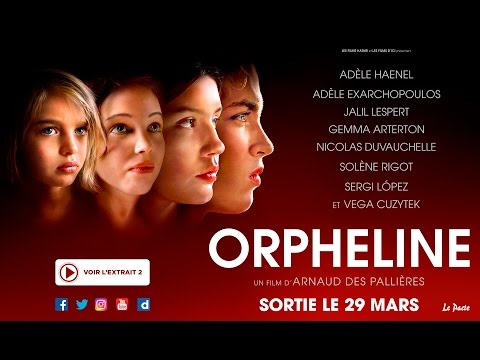 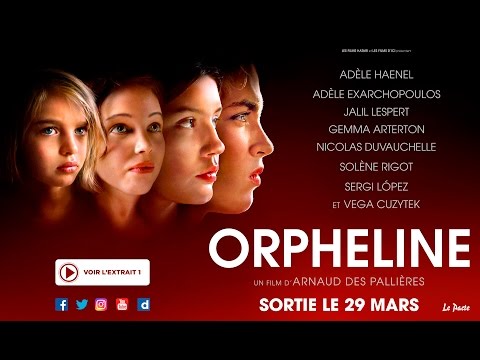