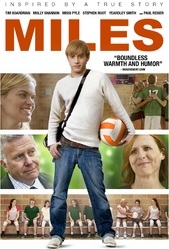 Miles Walton (Tim Boardman) is biding his time until he can go away to college in Chicago and study filmmaking. His father passes away unexpectedly, revealing a secret affair with a local girl, which gutted their family savings. Miles can no longer afford to go to college.

Desperate to get out of his small town, Miles finds the only remaining college scholarship in Chicago is to the Men's Volleyball team at Loyola University. Because his high school doesn't have a men's team, Miles tries out for the girl's team and head coach Leslie Wayne (Missi Pyle) accepts him on the team regardless of state regulations.

Meanwhile, Miles's soft-spoken mother Pam (Molly Shannon) joins a local widow support group where she meets Lloyd O'Brien (Paul Reiser), the new school district Superintendent who fiercely opposes a boy on the girls' volleyball team. Miles' plans of attending college are threatened with suspension and he must fight against to chase his dreams of a better life. 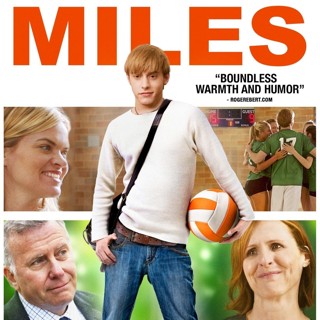 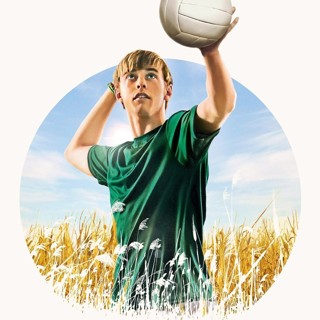 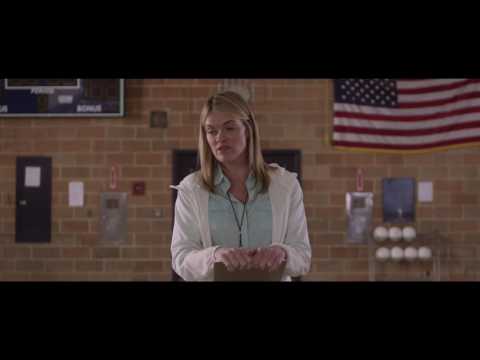 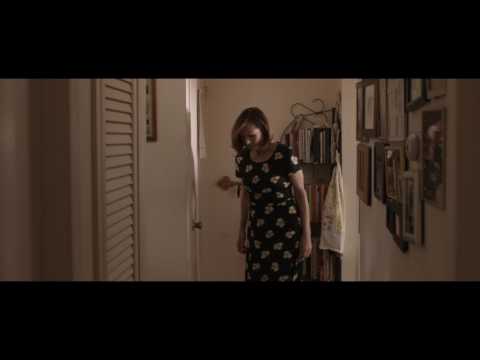 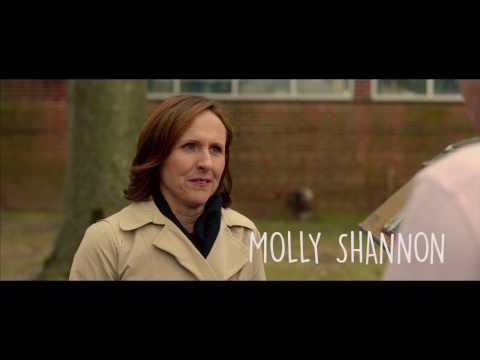