The feature version of the trailer finds Machete (Trejo) a renegade former Mexican Federale, roaming the streets of Texas after a shakedown from drug lord Torrez (Seagal). Reluctantly, Machete takes an offer from spin doctor Benz (Fahey) to assassinate McLaughlin (De Niro) a corrupt Senator. Double crossed and on the run Machete braves the odds with the help of Luz (Rodriguez), a saucy taco slinger, Padre (Marin) his "holy" brother, and April (Lohan) a socialite with a penchant for guns. All while being tracked by Sartana (Alba), a sexy ICE agent with a special interest in the blade slinger. 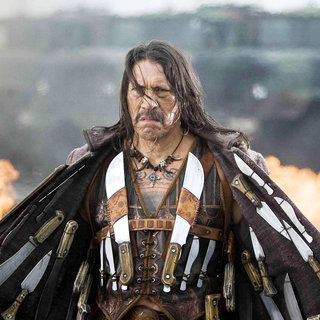 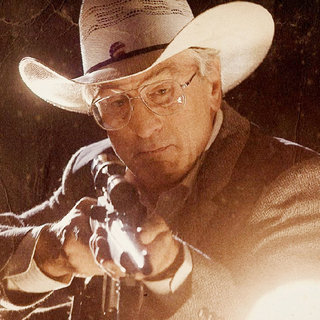 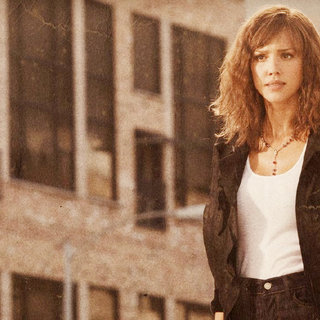 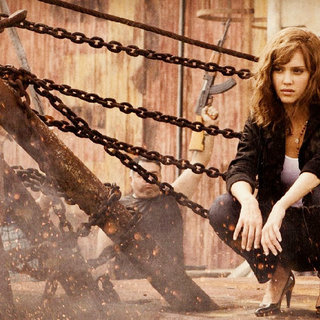 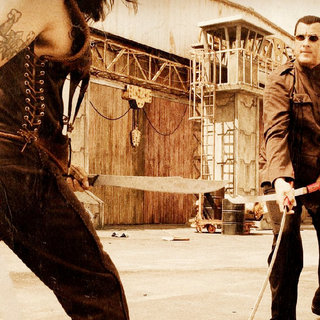 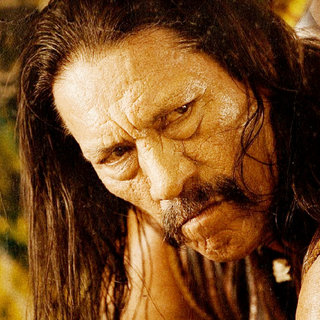 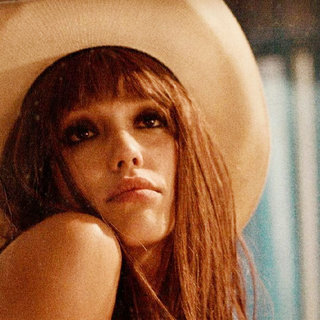 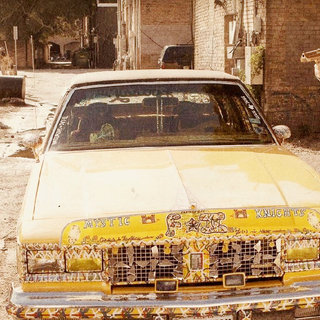 Machete (Red Band Clip 'This Is the Boss')