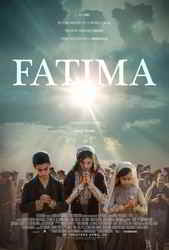 A powerful and uplifting drama about the power of faith, "Fatima" tells the story of a 10-year old shepherd and her two young cousins in Fatima, Portugal, who report seeing visions of the Virgin Mary. Their revelations inspire believers but anger officials of both the Church and the secular government, who try to force them to recant their story. As word of their prophecy spreads, tens of thousands of religious pilgrims flock to the site in hopes of witnessing a miracle. What they experience will change their lives forever. 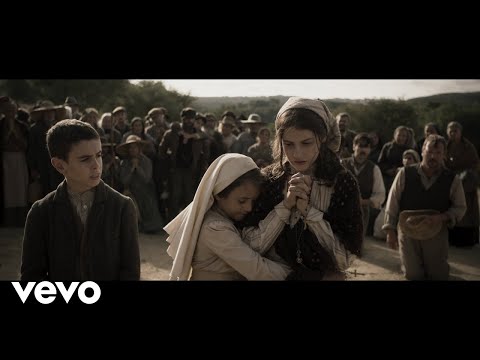 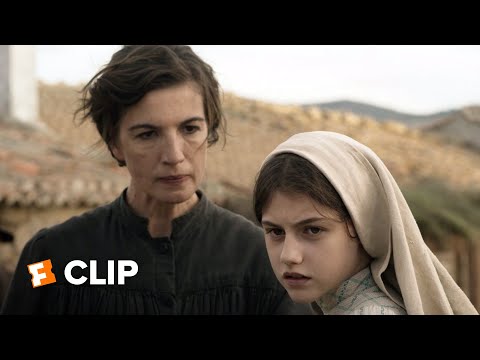 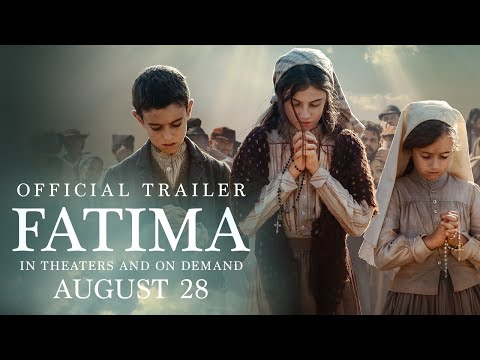