Against all odds, their band develops a sound all its own with a real shot at success in the contest. Meanwhile, romance brews between Will and Sam (Hudgens), who plays a mean guitar and has a voice to die for. When disaster strikes, it's time for the band to make a choice: Do they admit defeat, or face the music and stand up for what they believe in? 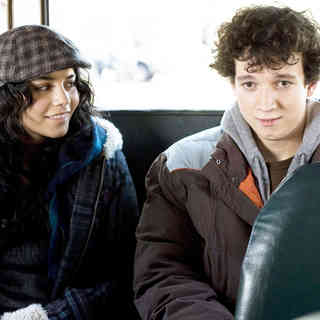 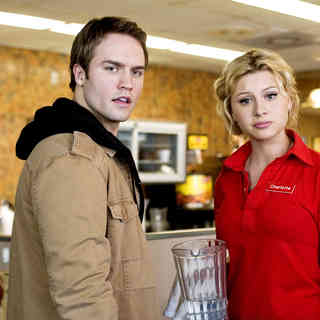 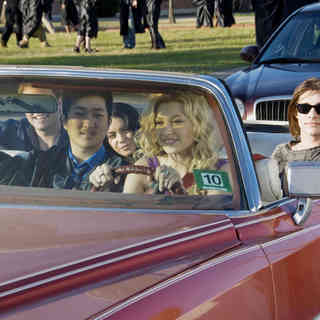 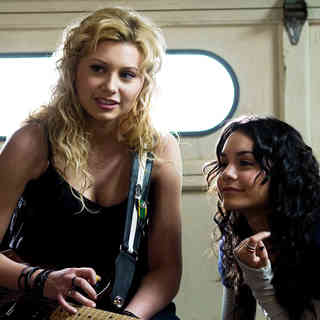 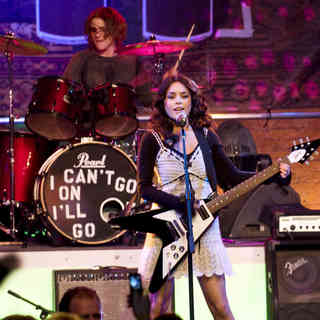 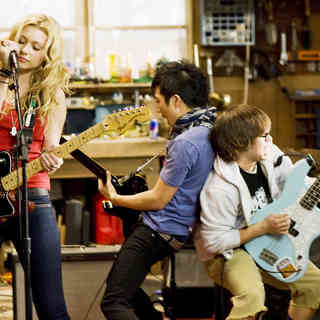 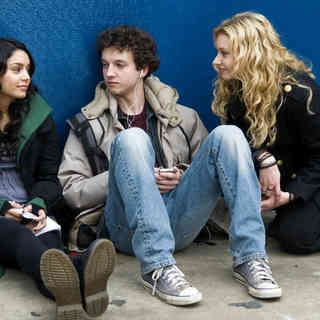 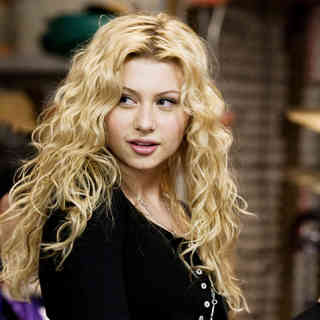 Where Are You Now (OST by Honor Society) 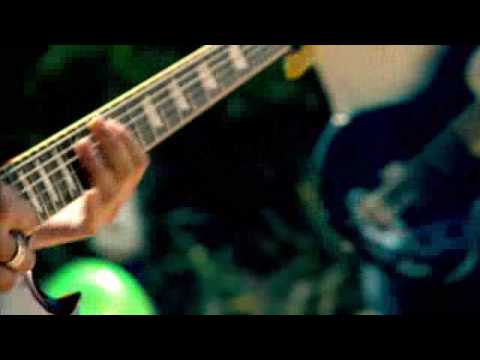